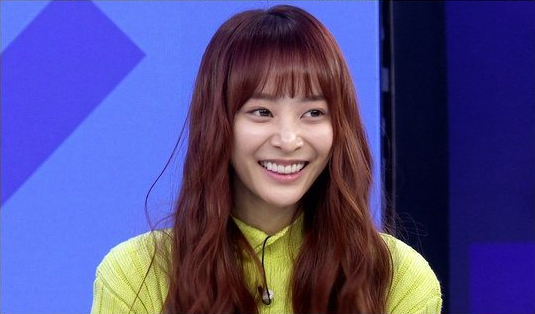 Melody Day’s Yoo Min, who was revealed to be the niece of famous actor Jang Dong Gun, will be making an appearance on the SBS Plus beauty program “Star Gram.”

On “Star Gram,” beauty experts face off in a makeup competition. Viewers can enjoy the thrill of the contest and pick up beauty tips at the same time. 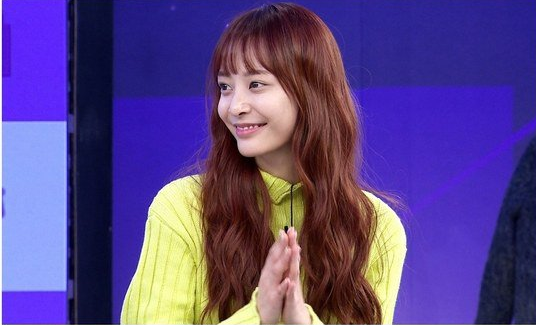 In the upcoming episode, Yoo Min shows off her natural beauty, especially her large eyes and well-defined features. The MCs compare her looks to her uncle, but also to actress Lee Na Young and f(x)’s Victoria.

The MCs are also unable to contain their curiosity about her uncle, asking, “What kind of makeup does Jang Dong Gun like on Ko So Young?” The two actors were married in 2010 and have two children together.

“My uncle says Ko So Young is pretty no matter how she does her makeup,” Yoo Min answers freely. 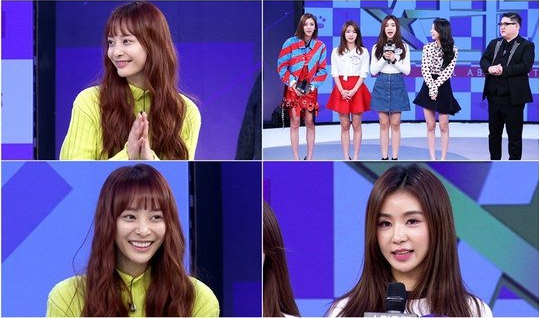 Another girl group member, FIESTAR’s Cao Lu, will be her opponent in the beauty contestant battle, with fellow FIESTAR member Jei supporting her bandmate.

The episode is scheduled to air on January 15 at 11 p.m KST.