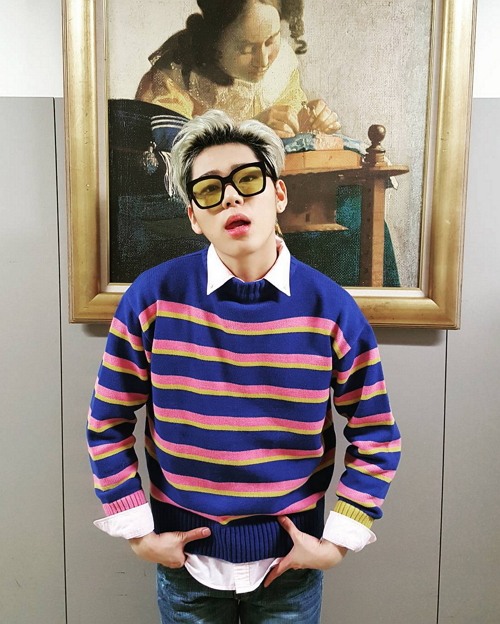 Block B leader and successful solo hip-hop artist Zico will be making his comeback with a ballad track!

On January 14, an industry representative reported that Zico would be releasing a ballad song near the end of January. However, he will not be making any broadcast appearances to promote his single.

Zico has been acknowledged as a rising producer in the industry, writing music for his group Block B as well as his solo work. Block B debuted in 2011 with “Do U Wanna B?” and gained popularity with tracks such as “Very Good” and “HER.” In 2014, Zico released his first solo album “Tough Cookie.” His latest solo release was the mini-album “Gallery” last December.

Are you looking forward to Zico trying out a new genre?

Support the artist by buying Zico Mini-Album Vol. 1 - Gallery from YesAsia
Block B
Zico
How does this article make you feel?