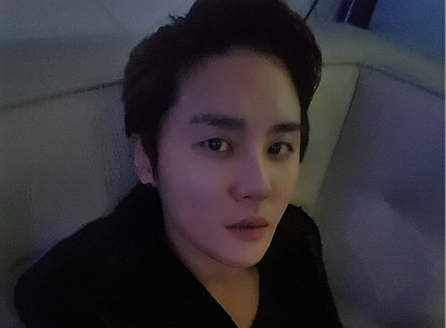 JYJ‘s Junsu has apologized to his fans for being unable to appear at the 25th Seoul Music Awards.

This comes after outrage from fans, who were informed earlier today that the Popularity Award, which Junsu had won, would not be presented during the live awards show. According to a fan forum, the show producers explained this was due to a focus on the “major award categories.”

Fans have since expressed their disappointment over the management of Seoul Music Awards, especially as the Popularity Award was fully determined through paid fan voting.

To address the issue, Junsu left a message on his Instagram on January 14. He wrote, “My heart hurts. Well, I’m okay, but when I think about your feelings.. I’m mad at myself for being unable to respond to your devotion and love. My heart rips apart due to my inability to do anything. My debt keeps adding up. I’m sorry.” 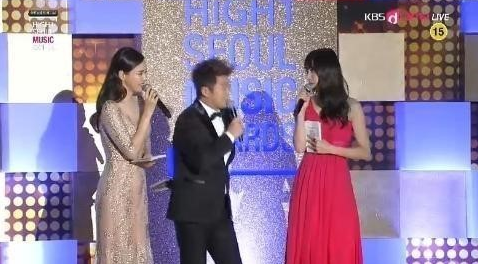 While Junsu did not attend the live show, many have expressed their appreciation over a sweet comment made by EXID‘s Hani during the broadcast. While hosting the show, Hani said how proud she is of Junsu for winning the Popularity Award. The two were revealed to be in a relationship earlier this month.

25th Seoul Music Awards
Junsu
JYJ
How does this article make you feel?