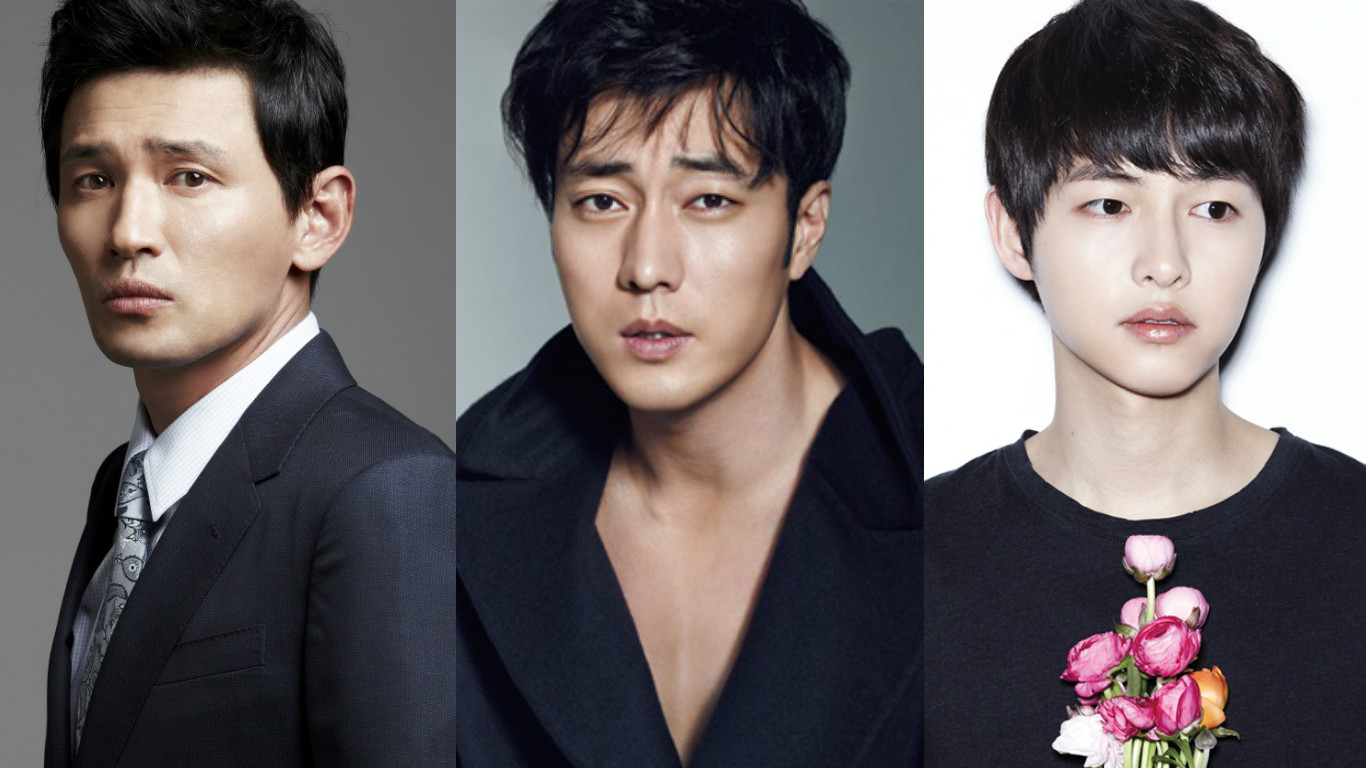 The production company of the film stated on January 15, “‘Battleship’ is based on the Japanese colonial era where 400 Joseon people try to escape a battleship to which they were forced to board. This film is directed by director Ryu Seung Wan, who also directed “Veteran.”

“Battleship” will start filming in the first half of 2016 and come the theaters in 2017.

Song Joong Ki
Hwang Jung Min
So Ji Sub
How does this article make you feel?