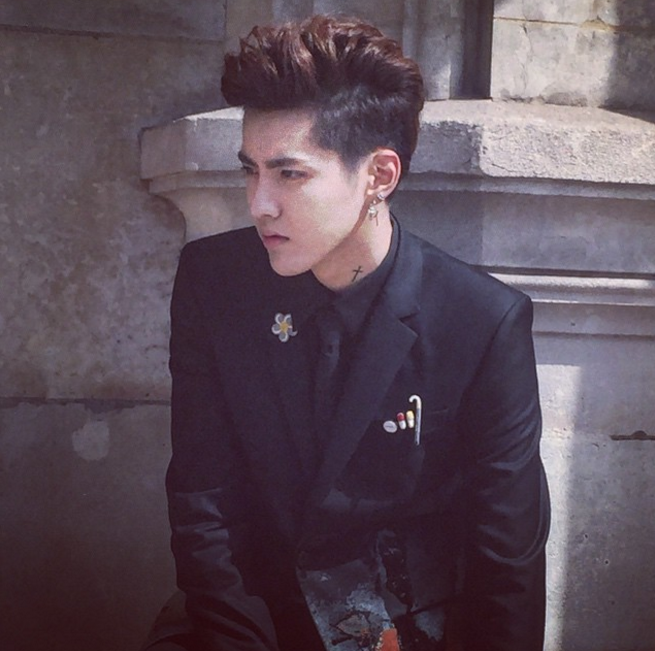 Former EXO member Kris Wu (Wu Yi Fan) will be taking part in the National Basketball Association (NBA) All-Star Celebrity Game 2016 on February 12, 7 p.m. EST. Kris will be participating as a member of Team Canada, and will be facing off against the All-Star Celebrity team from the United States. The game will take place at the Ricoh Coliseum in Toronto, and will be aired live on ESPN.

The Canadian team will be headed by Grammy Award-winning artist Drake, who will act as head-coach with support from Steve Nash and José Bautista on the sidelines. Meanwhile, Kris will be joined on the court by actor Stephen James; Arcade Fire’s Win Butler; HGTV stars Drew and Jonathon Scott; professional tennis player Milos Raonic; Tracy McGrady; and Natalie Achonwa.

Wu Yi Fan
Kris
How does this article make you feel?