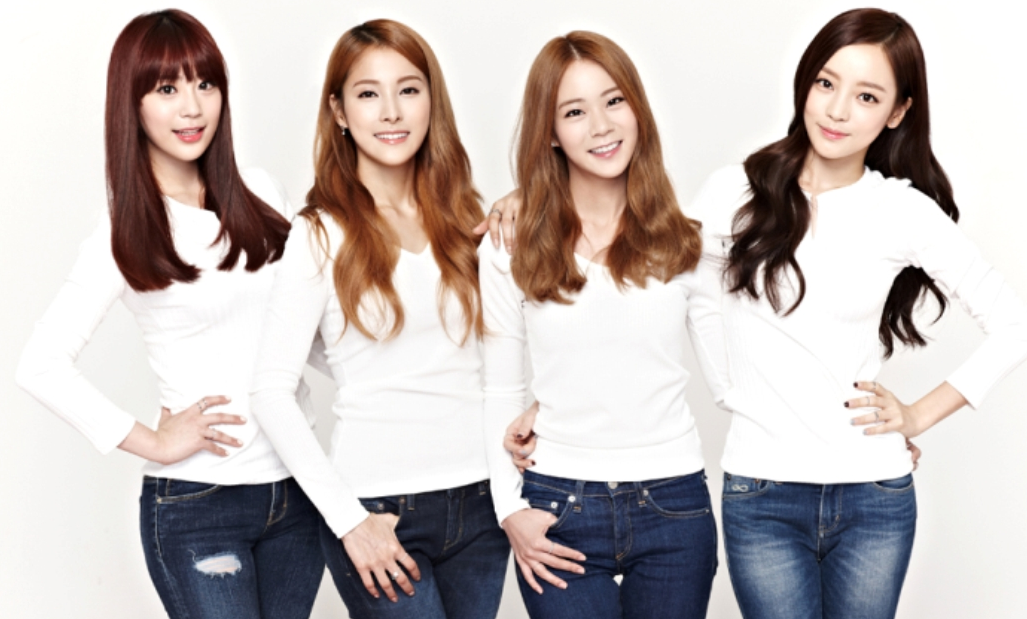 After it was revealed earlier this month that members Goo Hara, Han Seungyeon, and Park Gyuri have been looking into joining new agencies after their contracts expire, speculations about KARA’s possible disbandment began to gather much attention.

The rumors have now been confirmed by DSP Media through a press release. According to the statement, the contracts of Goo Hara, Han Seungyeon, and Park Gyuri expired today on January 15, and they are now no longer represented by the agency. All of them have decided to take on new opportunities, and DSP Media’s side expresses how they fully respect and support their new aspirations.

With time still left on her contract, Heo Youngji will remain under DSP Media as a solo artist. The agency is planning to do their utmost to help her succeed and develop in the future.

Finally, the agency thanked fans for loving the three members for the past nine years, and asked fans to continue supporting them as they move on to new challenges.

KARA
DSP Media
How does this article make you feel?