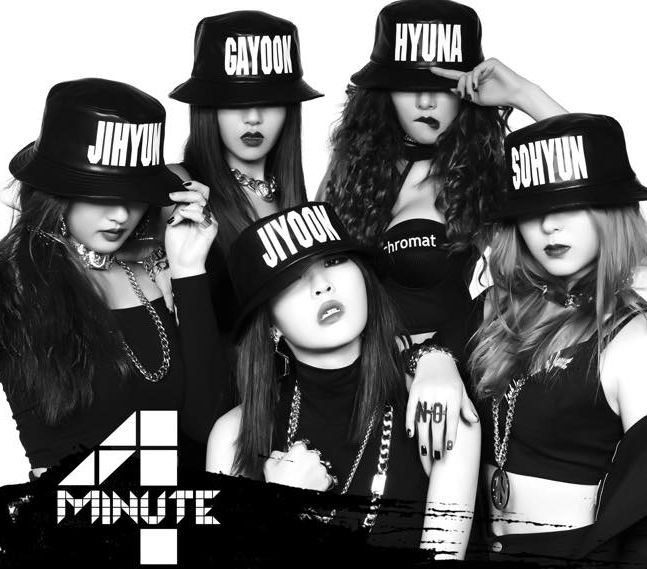 On January 15, a music industry insider revealed that girl group 4Minute is planning on pushing back their comeback date.

According to the insider, the group is currently working on their comeback album and wish to release the album later in order to perfect it. Instead of a January comeback, the group is apparently aiming for a February comeback now.

Their upcoming album is their follow-up to “Crazy” which was released in February 2015. Their new songs and concept have all been confirmed, but the group is devoting their all since it is their first group comeback in a year.

4Minute has reportedly finished shooting for their album jacket photos and will be filming their music video next week. Their title track is reportedly a song that the group worked on with world-renowned DJ Skrillex. The members were seen working with him at CUBE Entertainment’s studio on December 19.