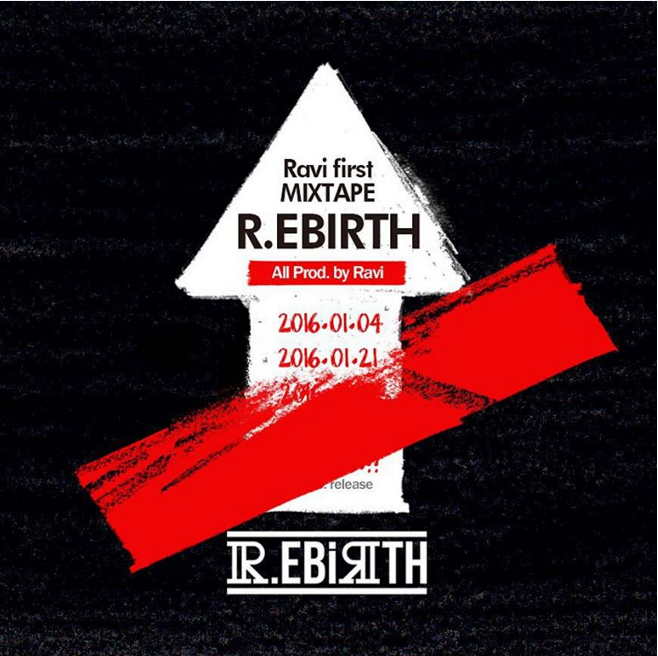 VIXX’s Ravi released a image earlier today on his official Instagram teasing his second pre-release for his mixtape.

The image shows an arrow, with his name and the title of his mixtape “R.ebirth” on top. On the base of the arrow are dates, with more than half being covered with a large red bar. However, the most recent date reveals that his second pre-release will be dropping on January 21. Ravi simply captioned the picture “16.1.21 [R.ebirth] 2nd pre-release.”

His first pre-release off his album was released on January 4, featuring rapper Microdot.

Are you excited for his next pre-release track?