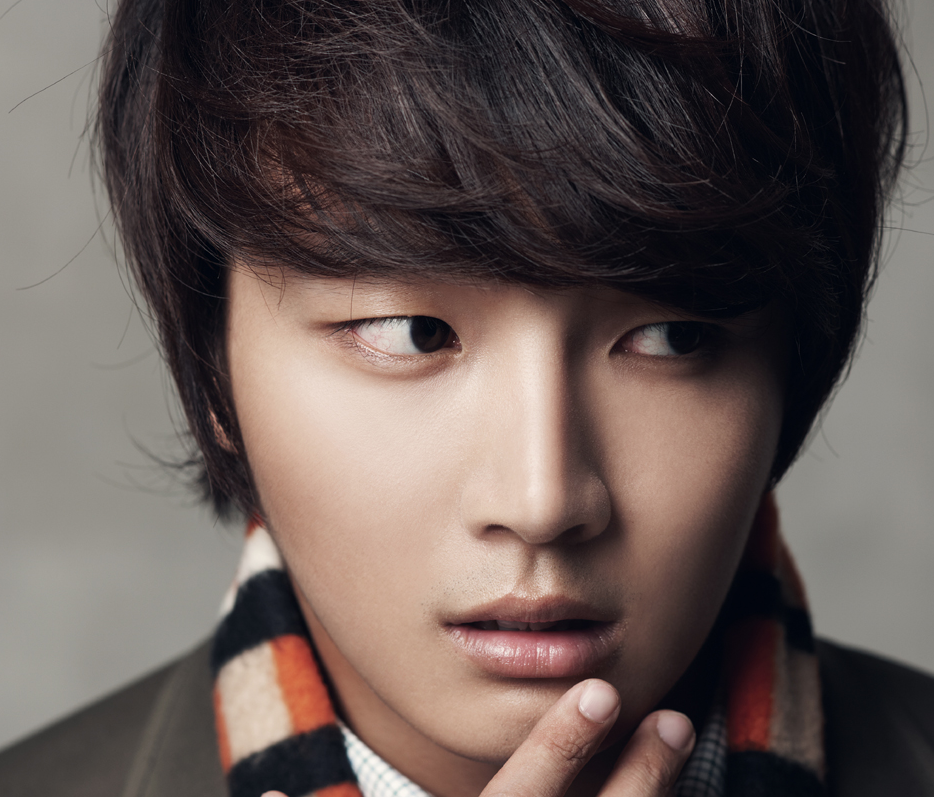 Actor Yoon Shi Yoon is set to be discharged from the military after he completes his military service on January 27.

His contract with his agency is set to expire soon, so many are wondering what decision the actor will make regarding his future path.

It appears highly likely that the actor will become a free agent soon after his discharge rather than re-sign with Taxi Entertainment. An entertainment industry insider stated, “I know that Yoon Shi Yoon doesn’t have a lot of days left until the expiration of his contract, but he hasn’t made any proceedings to renew his contract. I think he will use his last military vacation to talk in detail with his agency.”

Other insiders believe there is a high likelihood that the actor will set up a one-man agency. One insider said, “If he doesn’t renew his contract, it seems like he will work on his own because he hasn’t contacted any other management agencies.”

Previously, Yoon Shi Yoon joined the Marine Corps on April 28, 2014 to fulfill his mandatory military service. Since then fans have been able to see some glimpses of the actor adjusting and doing well in the Marine Corps.

Can’t wait for his return!