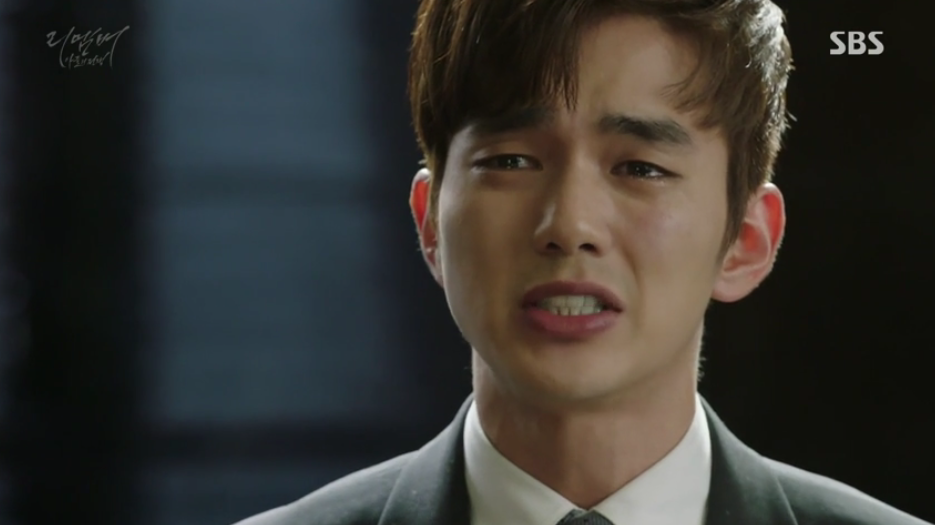 Yoo Seung Ho’s tears on SBS’s “Remember” has resulted in a minute with record high ratings for the drama.

The January 14 episode featured lawyer Seo Jin Woo (Yoo Seung Ho) trying to get a whistleblower to tell the truth for a case involving the murder of a university student for which his father was wrongfully convicted of.

However, detective Kwak Han Soo (Kim Young Woong) gives a false testimony which blocks Seo Jin Woo from being able to overturn his father’s death sentence. Unfortunately, his father ends up passing away while being sick and bedridden. Seo Jin Woo runs to see his father upon hearing this news and breaks down in tears.

According to ratings research company Nielsen Korea, the tearful scene acquired a ratings of 23.54 percent.

“Remember” airs on Wednesdays and Thursdays at 10 p.m. KST.

You can watch the heartbreaking scenes from episode 10 below:

Remember
Yoo Seung Ho
How does this article make you feel?