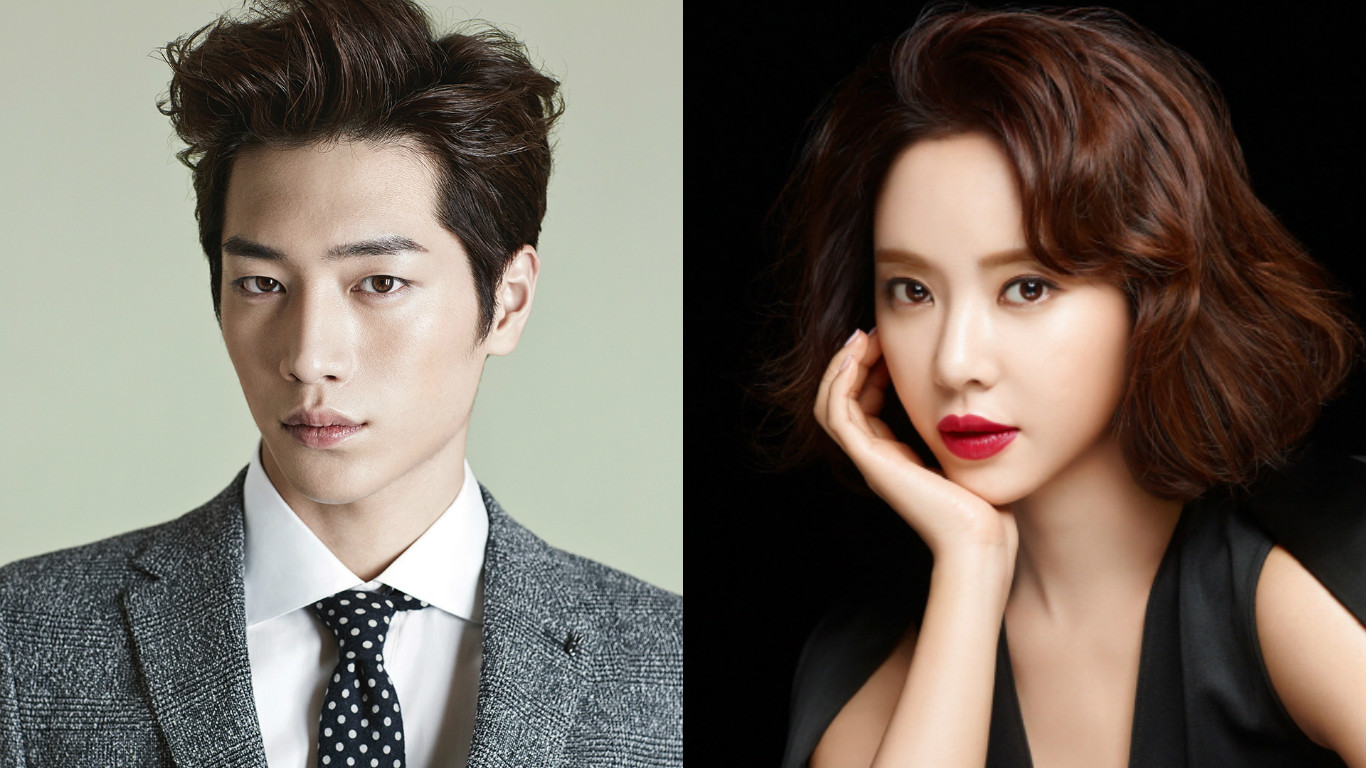 According to an affiliate on January 15, Seo Kang Joon has received an offer to be the main lead in “Monster” and is looking over the project at the moment.

The drama was originally titled “Tyrant” but has changed its name to “Monster.” The story is about a man’s revenge against society’s elite class to create a culture based on noblesse oblige. Actress Hwang Jung Eum is also in talks to play the main female lead.

“Monster” will start airing in the beginning of April after “Glamorous Temptation” finishes its run.