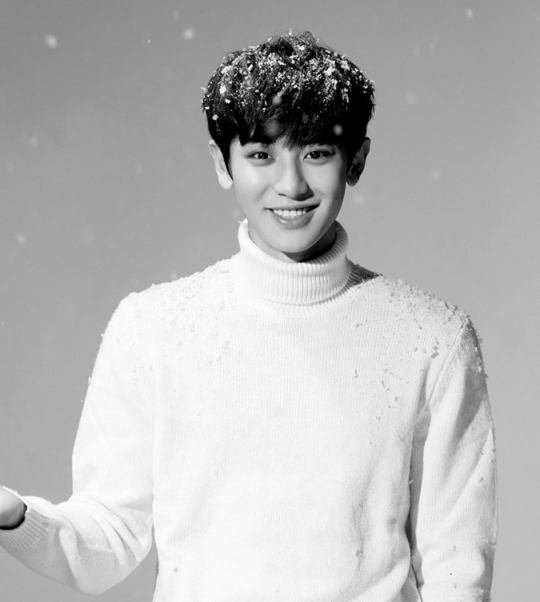 Once again, EXO‘s Chanyeol has unfortunately had to deal with sasaengs, or overly-obsessive fans, on a day meant for celebration.

On the night of January 14, Chanyeol uploaded a photo to his Instagram of a white SUV with the license plate blurred out. The SUV apparently had been following Chanyeol and his group, pulling up alongside their vehicle. In the caption of the photo he wrote, “I want to know why you had to go this far when we were having such a great day. I’ve said on SNS before that I really hate it when stuff like this happens. You’ve really overdone it.” The group had been out celebrating Kai‘s birthday. 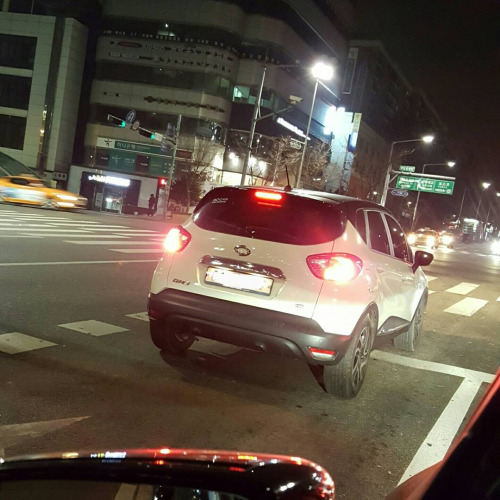 Chanyeol previously took to his social media about sasaengs in early November. He begged them to show consideration of others’ safety on the roads after an incident in Shanghai where sasaengs in 20 different vehicles followed EXO from the airport, nearly causing several accidents.

Let’s hope that Chanyeol’s message serves as a reminder that no matter how popular the group, in the end the members are only human, too.