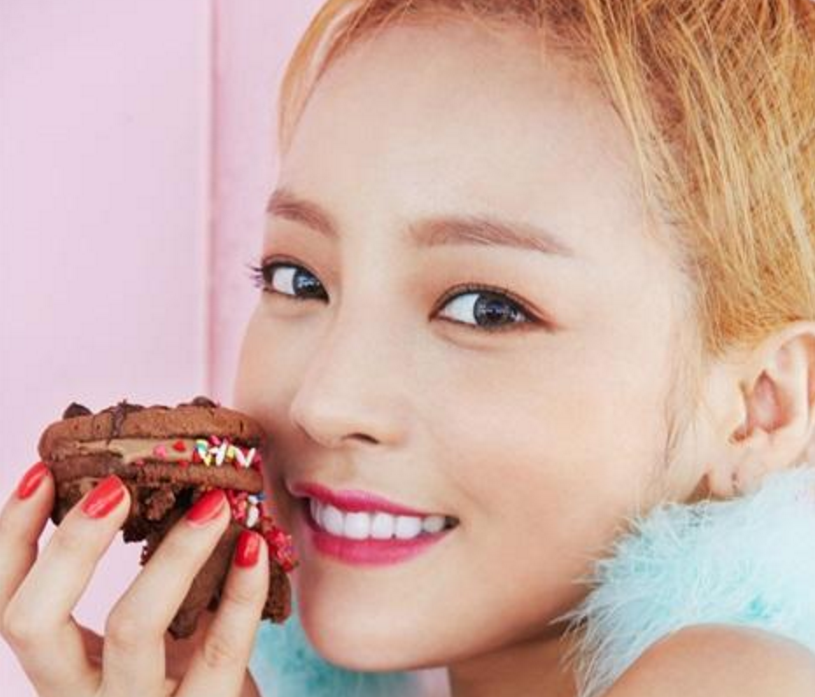 On January 15, an inside source revealed that Goo Hara has confirmed her move to Keyeast Entertainment and her exclusive contract with them is in progress.

As a popular former KARA member, Goo Hara plans on promoting as a solo singer in Japan. She also hopes to build her resume as an actress in Korea according to this source.

Meanwhile, DSP Media earlier revealed that after nine years, KARA will officially disband. Park Gyuri, Han Seungyeon, and Goo Hara’s contracts with DSP Media officially ended on January 15. The agency then thanked fans for their love and asked them to continue to support the members.

Keyeast has confirmed that they signed on Goo Hara to their agency. The agency stated, “Goo Hara is an artist who has been highly evaluated for her potential as an MC and actor, and we have high expectations for her infinite growth in many areas. We will use our expert knowledge in Japan, China, and Korea to support Goo Hara in activities as a representative Hallyu star.”

Goo Hara
KEYEAST Entertainment
How does this article make you feel?