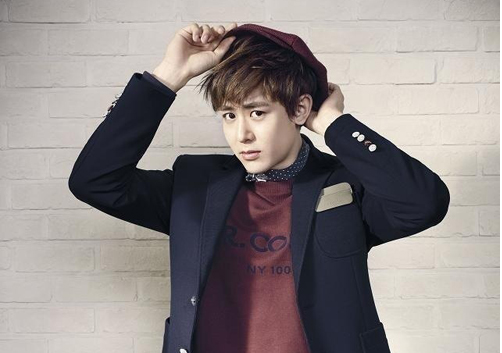 2PM‘s Nichkhun has canceled one of his scheduled appearances at a Chinese event due to the ongoing nationality controversy surrounding TWICE‘s Tzuyu.

The idol was scheduled to attend a cultural event in Wuhan, China on January 15, but according to his agency JYP Entertainment, his appearance was canceled after coming to a mutual agreement with the local representatives.

The agency explained that the atmosphere in China has become “unstable” after the controversy surrounding Tzuyu broke out.

JYP Entertainment did not clarify if they will proceed to cancel scheduled Chinese events as necessary or if this cancellation suggests that Nichkhun will not pursue any Chinese activities for the time being.

Meanwhile, TWICE has temporarily halted all of their Chinese activities after Taiwanese-born member Tzuyu got swept into a political battle surrounding Taiwanese independence from China. Some individuals have described Tzuyu as a “Taiwanese independence supporter” for holding up the flag of her home country on the MBC variety show “My Little Television” last November. Illustrating the scale of the issue, the controversy has even been reflected in the stocks of JYP Entertainment.

Tzuyu
2PM
Nichkhun
JYP Entertainment
How does this article make you feel?