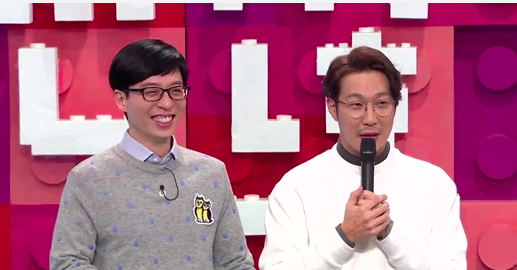 Haha made a surprise appearance on “Same Bed, Different Dreams.”

On the episode of “Same Bed, Different Dreams,” which will air on January 16, the real life of a 19-year-old teen mom, who had a baby at 17, is revealed.

During the show, Haha makes an unexpected appearance because he took it upon himself to sing for the husband’s surprise proposal.

He starts singing “You’re My Destiny” and performs a hula dance for the teen couple, who say their favorite celebrity is Haha. However, to everyone’s surprise, the couple is more appalled than pleased.

Soon even Yoo Jae Suk says, “You should go now,” and hurriedly sends Haha away.

Fans are curious to see what made Haha’s performance so unpopular. The episode will be aired on January at 8:45 p.m. 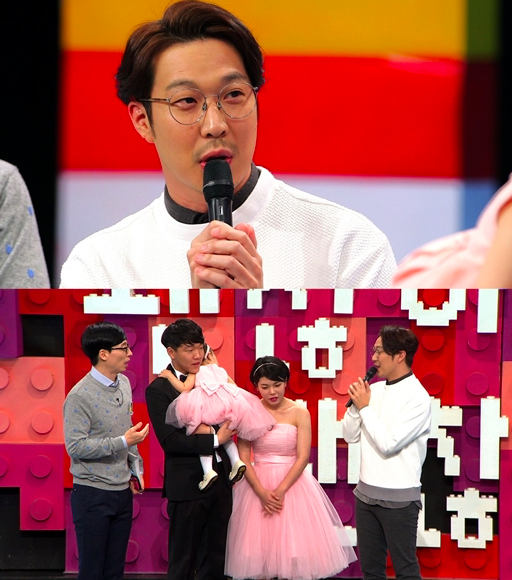