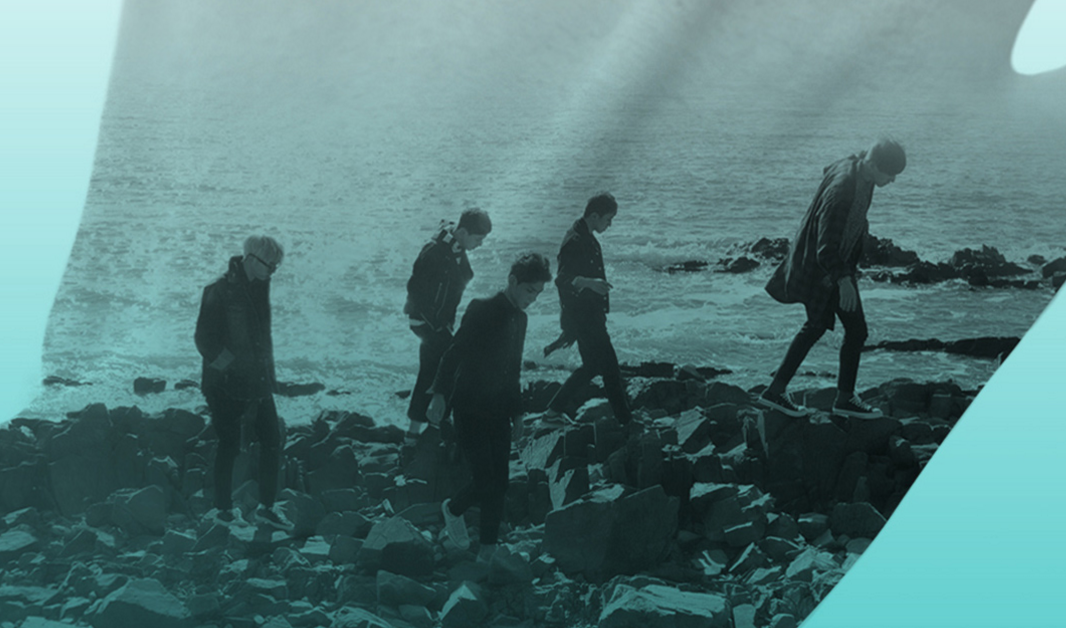 Update: U.S. DAY6 Fans, Are You Ready For This?

DAY6′s U.S. tour dates have been postponed and updated. Check out the new dates and details below!

Well, well, well. It’s happening, it’s finally happening. DAY6 is coming to America to bring both their extreme talent and their slight… derp to you in real life.

Where will they be bringing their “DAY6 First Fan Meeting in U.S.A 2016“? Los Angeles, San Francisco, and Orlando! So, hopefully you either live in those cities or are prepared to take a fun road trip. In LA, the venue is Club Nokia on April 13, San Francisco’s show will be at The Warfield on April 15, and the tour wraps up in Orlando’s House of Blues on April 17.

Pricing is as follows:

Tickets go on sale tomorrow for Jazzy Group’s Superstar members and 1/17 for the general public at 10AM local time of the venue — so mark your calendars and get ready to ticket like the wind! Orlando can ticket here and California should ticket here!

And in honor of Sungjin’s birthday today, here are some dance moves you can expect from the show: