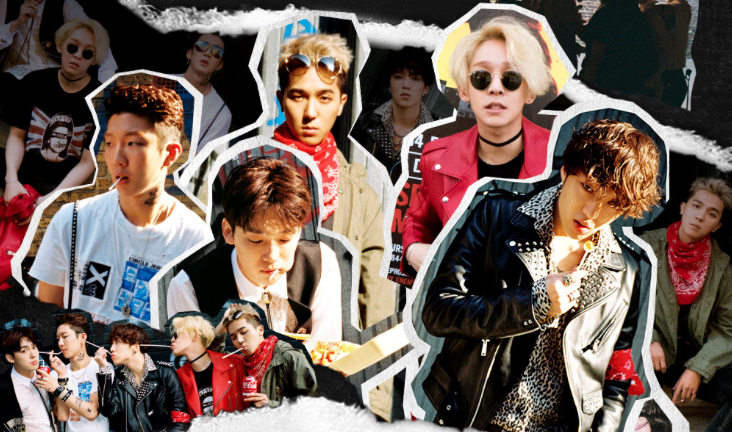 On January 16, a YG Entertainment affiliate talked with news outlet Star News and revealed, “WINNER’s mini-album ‘EXIT’ which will be released on February 1 will have three songs with music videos.”

The representative continued, “In ‘EXIT’ there are four to five songs recorded. The pre-release song ‘Pricked’ is among the songs in ‘EXIT,’ but we cannot reveal whether or not it is one of the three songs with music videos. Starting next week we will go into promotions for two weeks. We will be going along with CEO Yang Hyun Suk’s idea.”

Previously, WINNER released “Pricked” as a pre-release song on January 11.

Watch WINNER listen to “Pricked” below!

WINNER
YG Entertainment
How does this article make you feel?