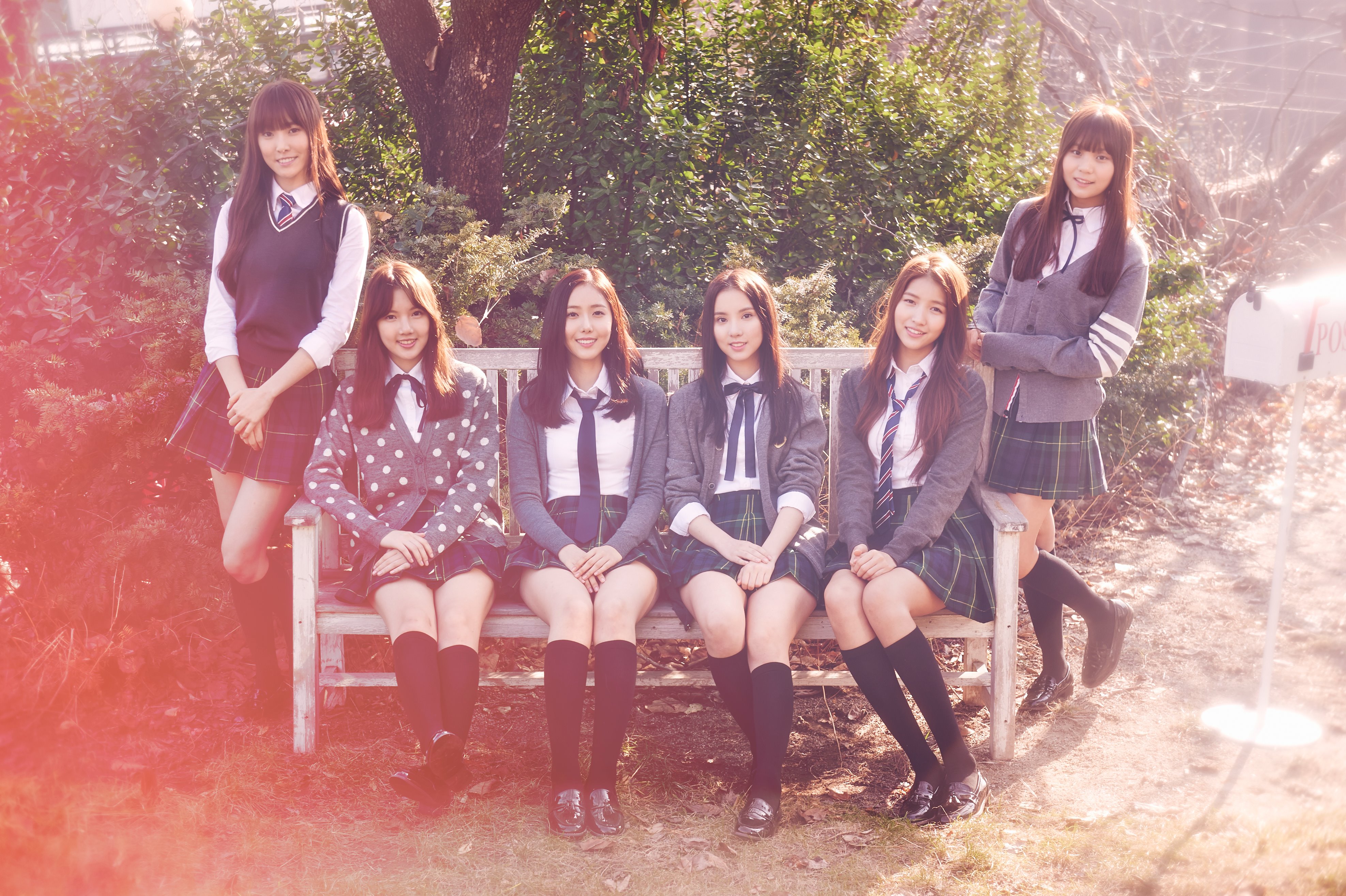 The group debuted on January 16, 2015 with the title track “Glass Bead.” Since then, they’ve gone on to make quite a reputation for themselves, standing out amongst the nearly 100 groups that debuted in 2015. To commemorate the anniversary, the girls shared a photo to their official Twitter account.

In the caption of the photo, they wrote, “Thank you sincerely for making it an unforgettable year. Please look after us in the future. We love you!”

Along with the anniversary photo, the group released a second round of concept teasers, as well as individual teasers for their upcoming comeback with “Rough.” The full mini-album, titled “Snowflake,” will drop on January 25.

Check out the rest of the teasers below! 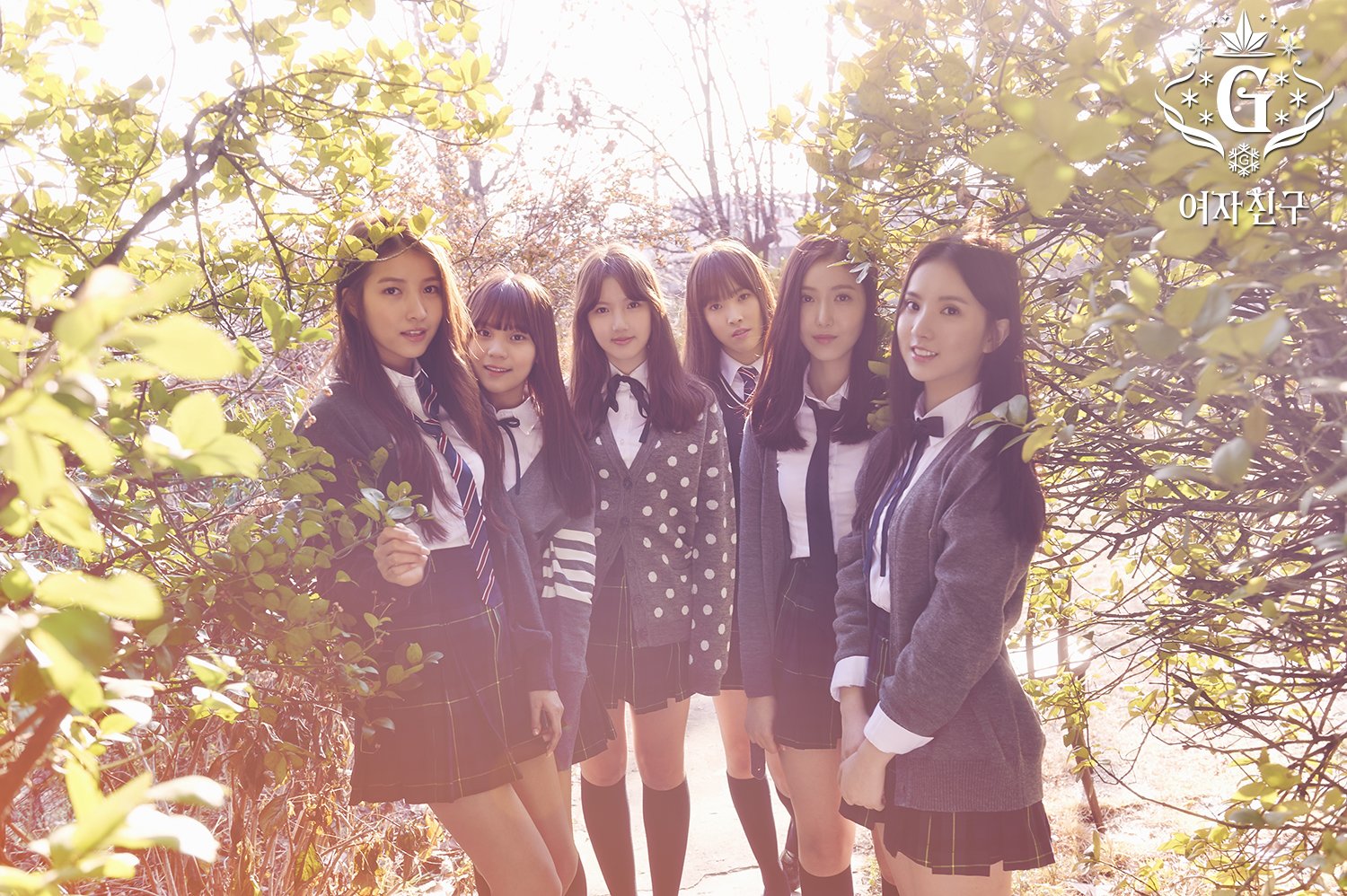 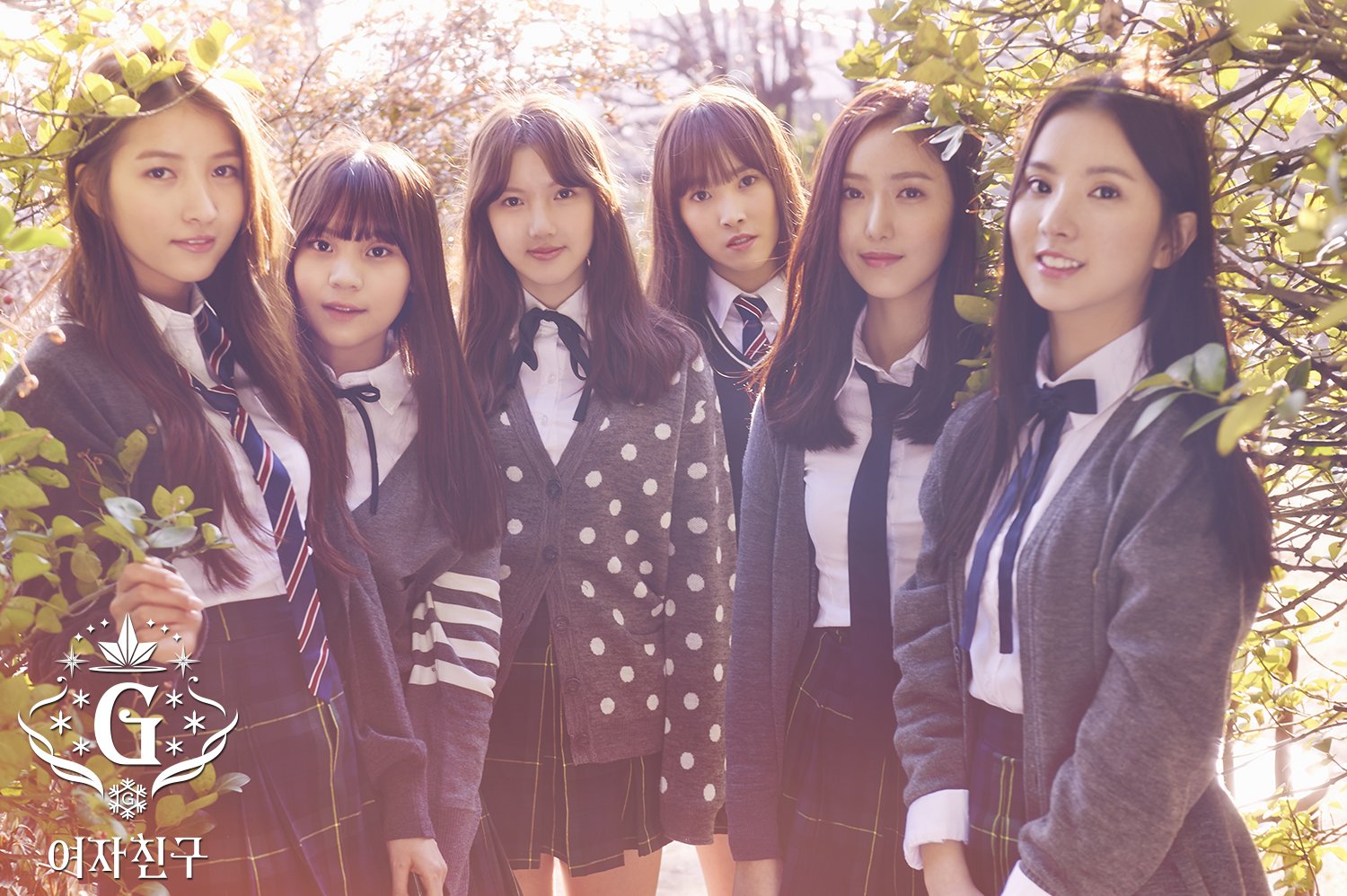 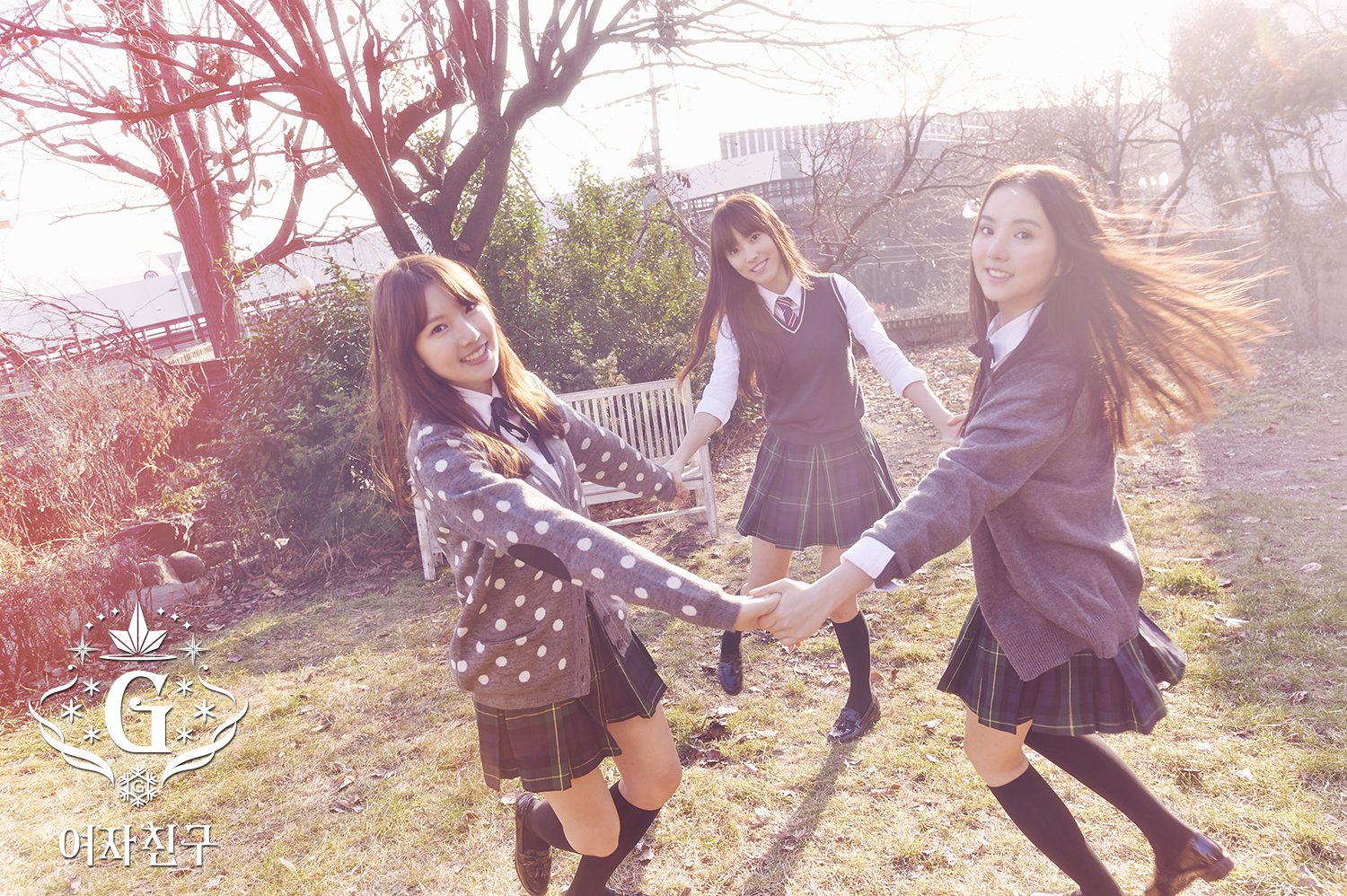 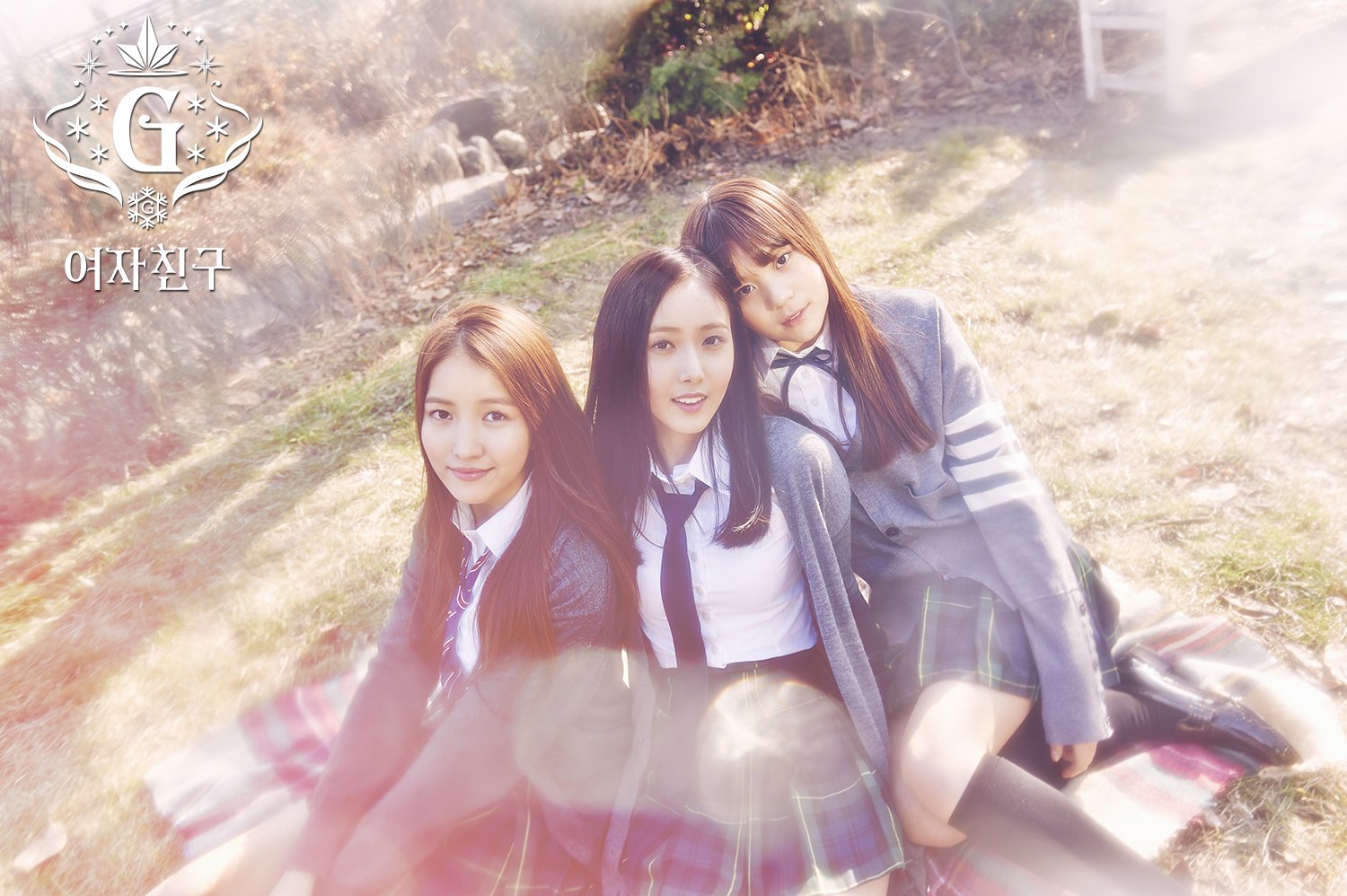 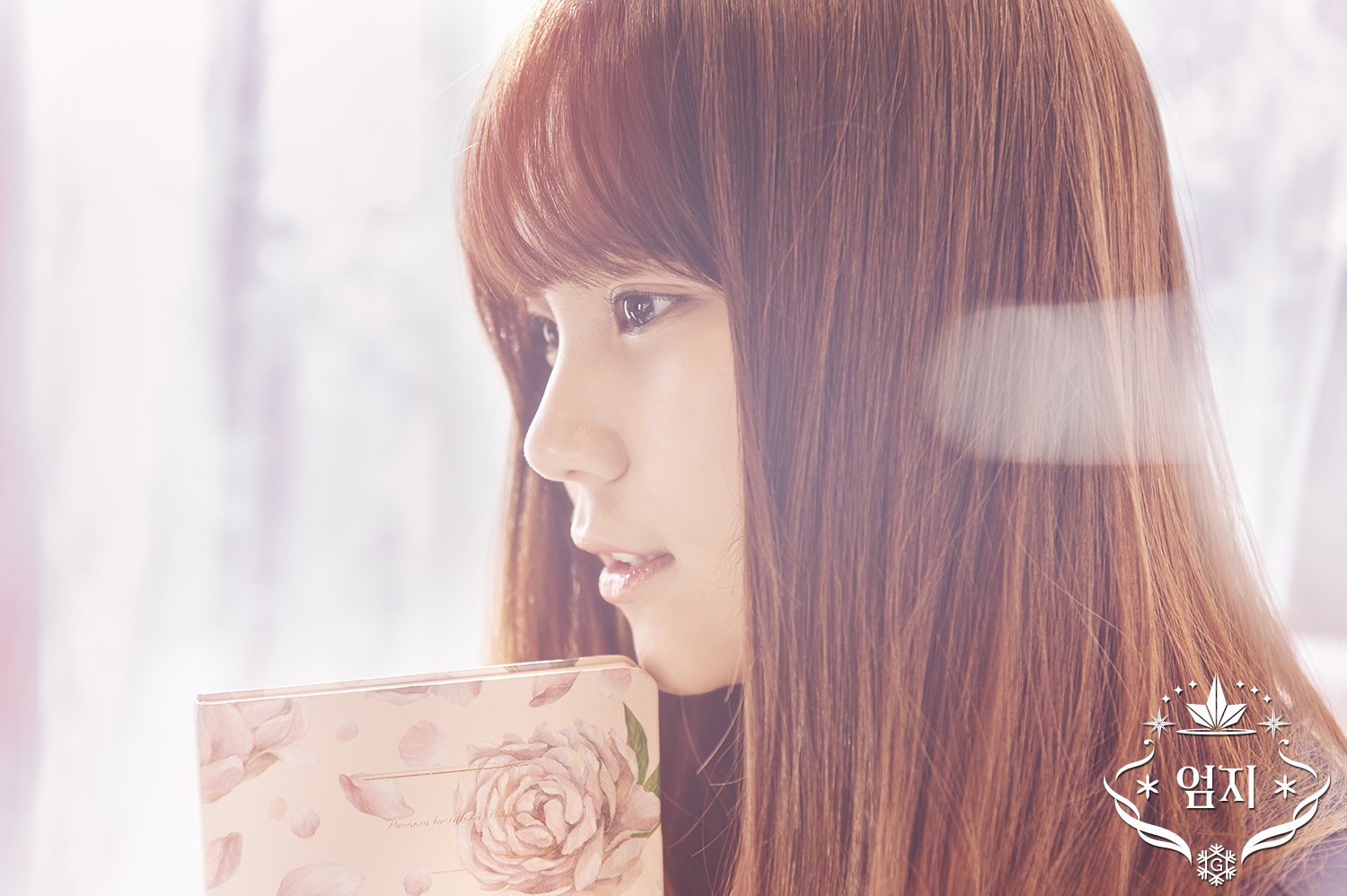 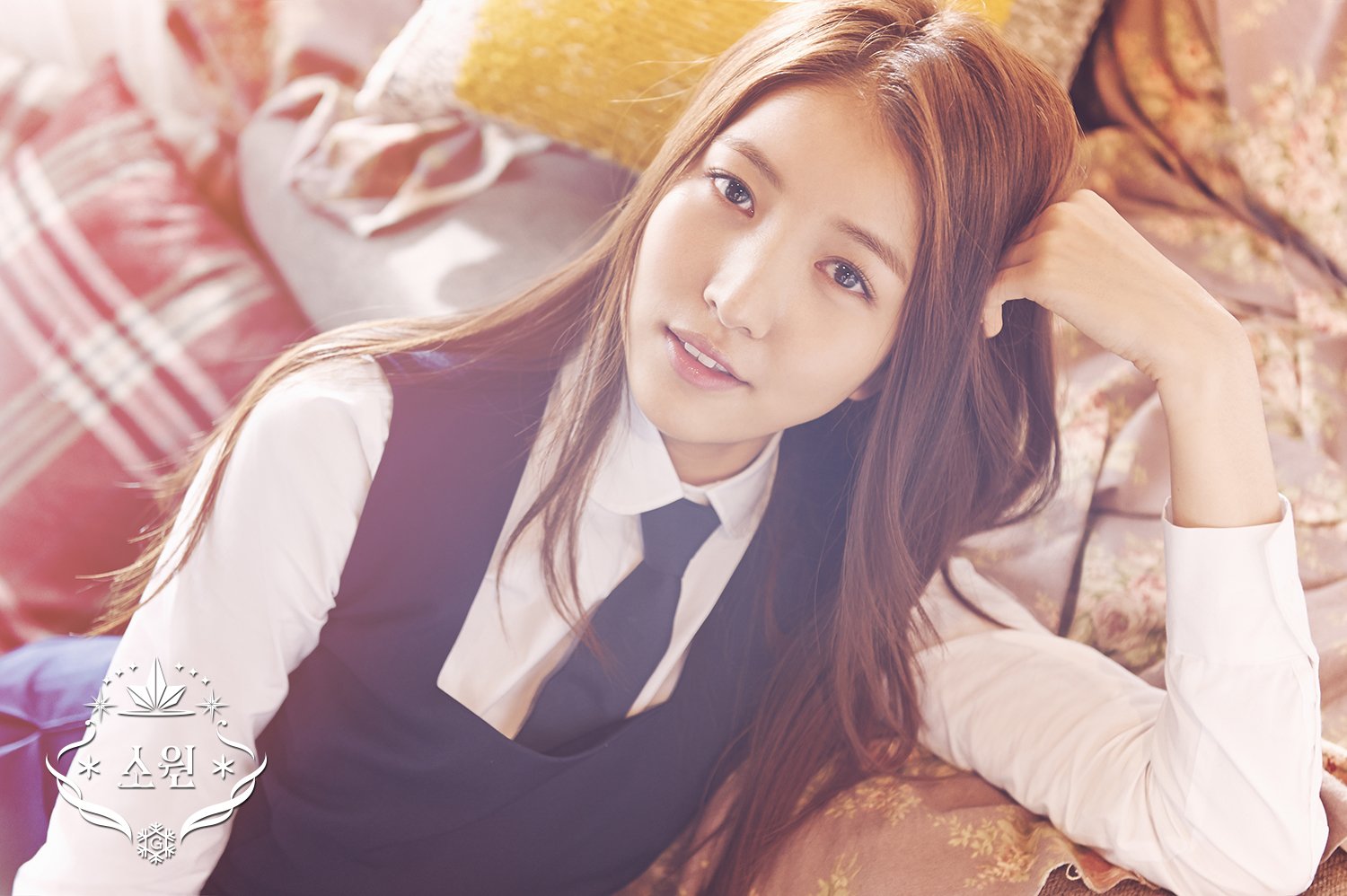 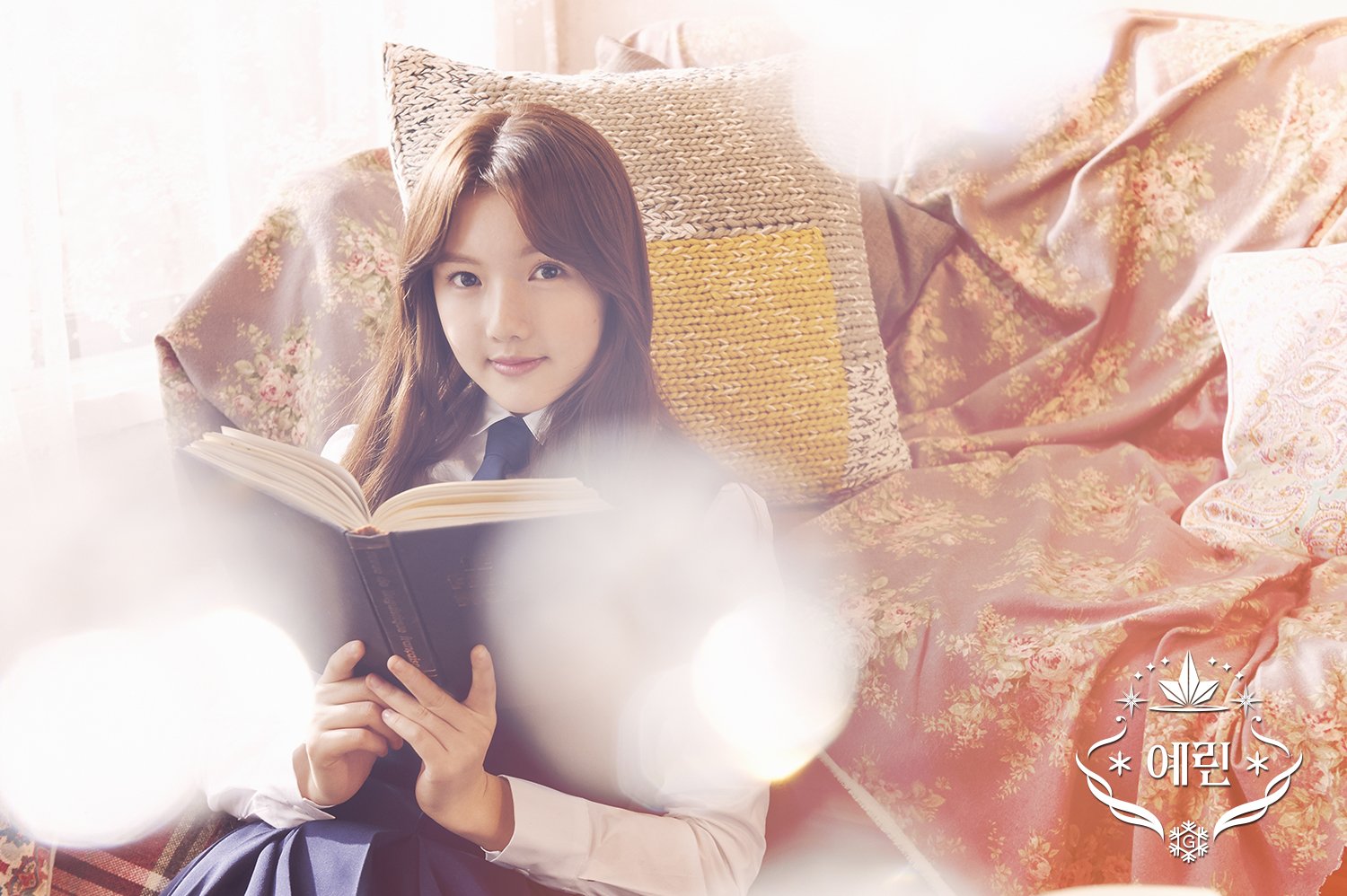 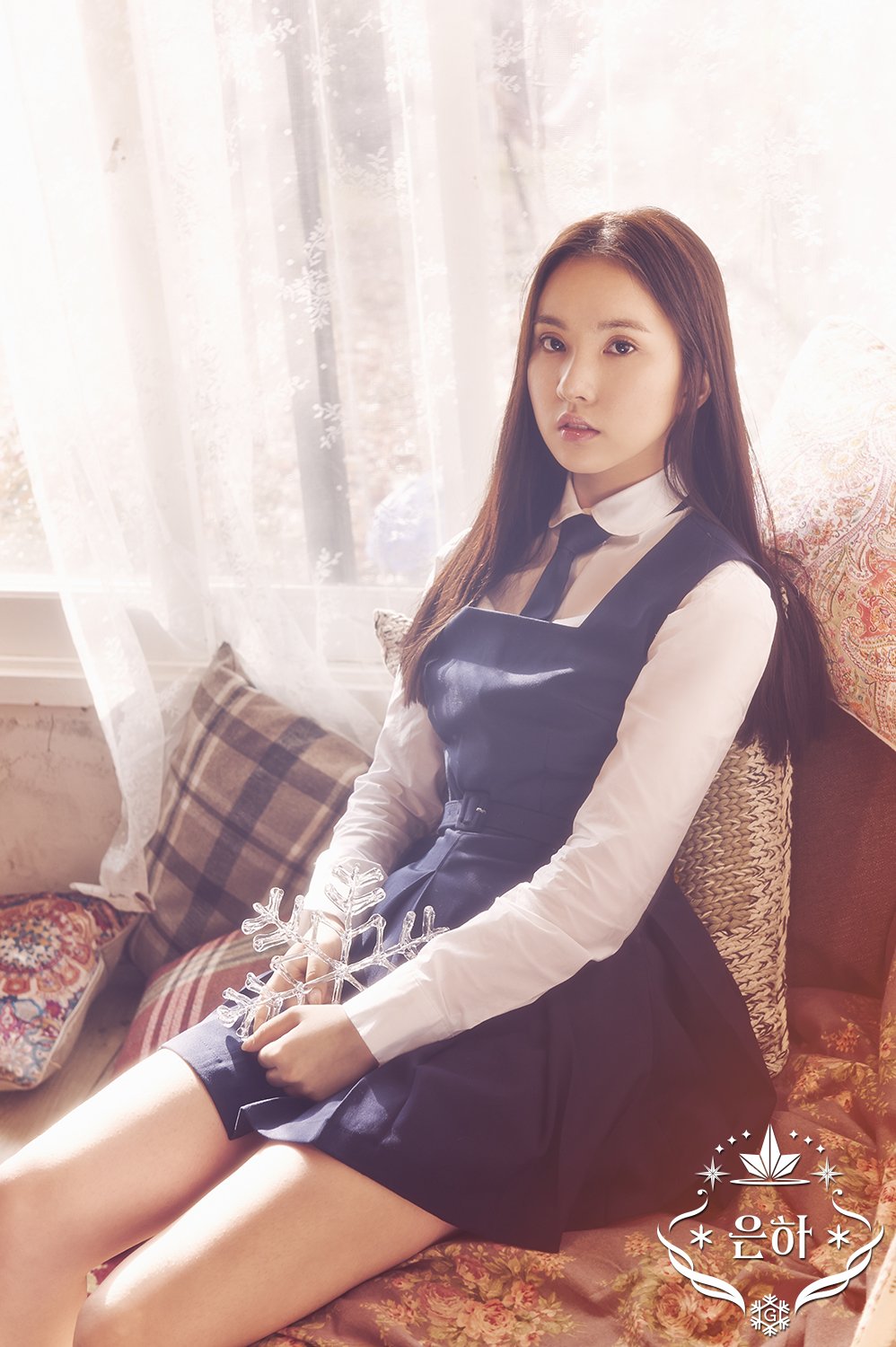 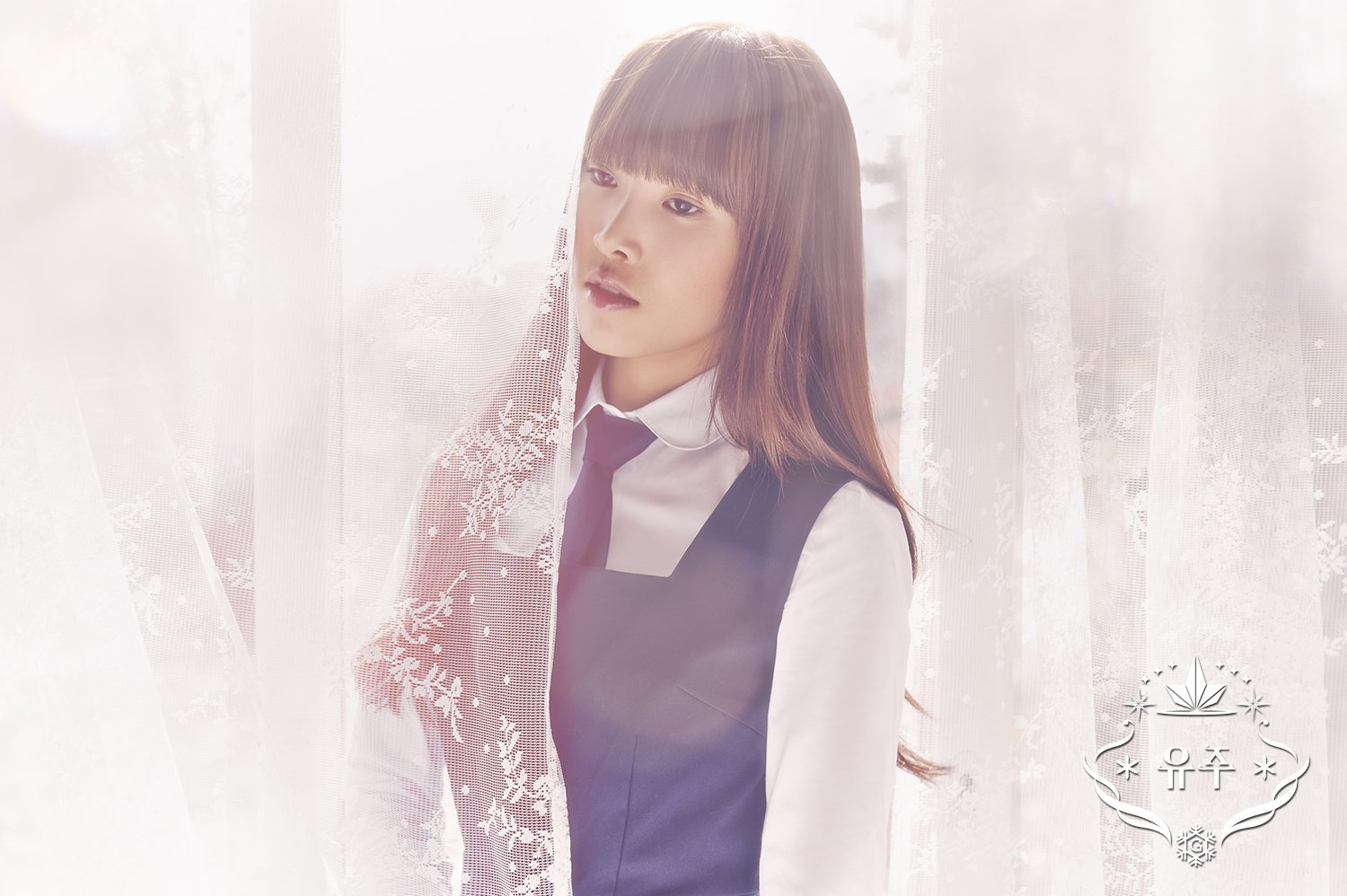 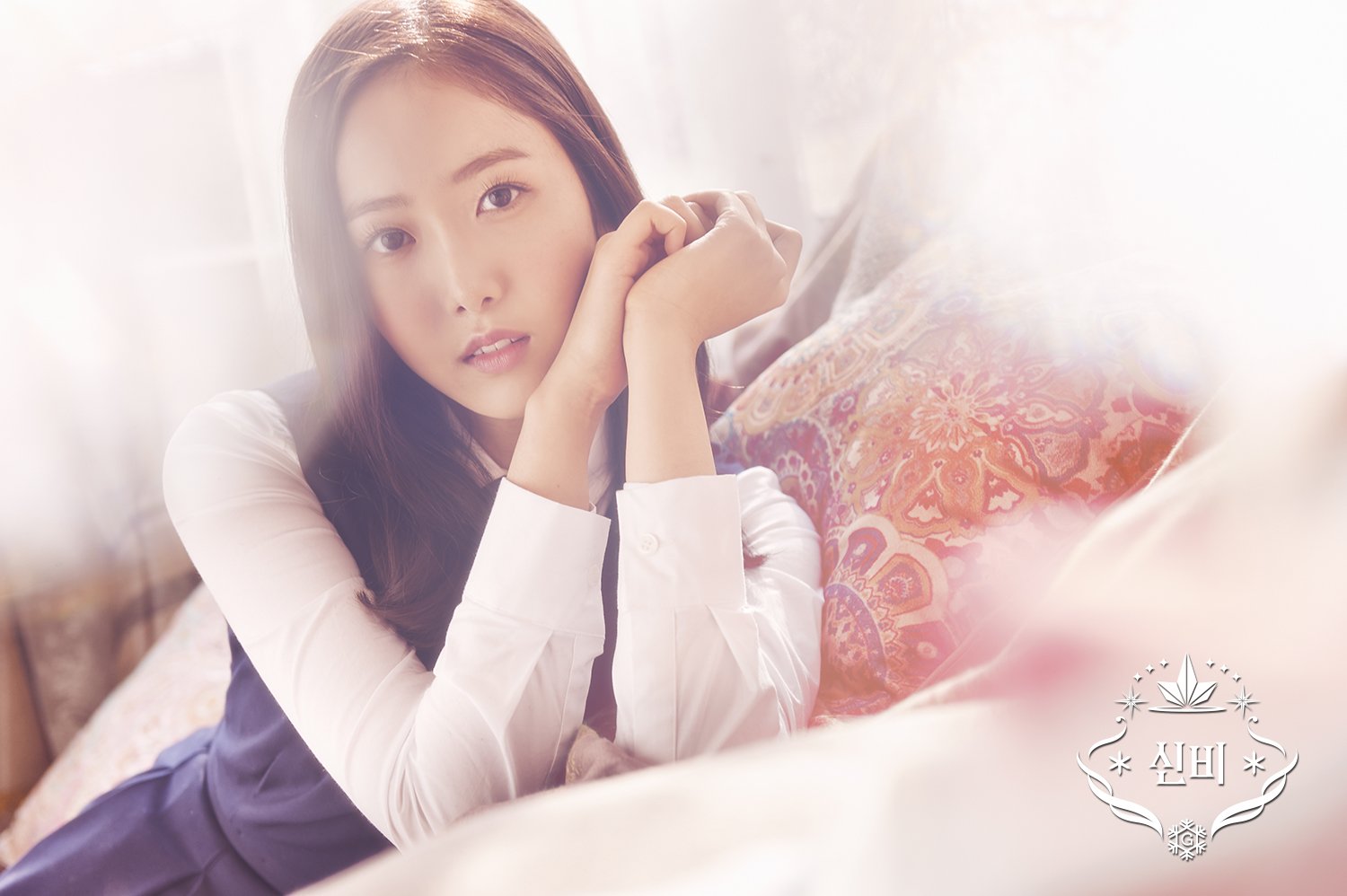 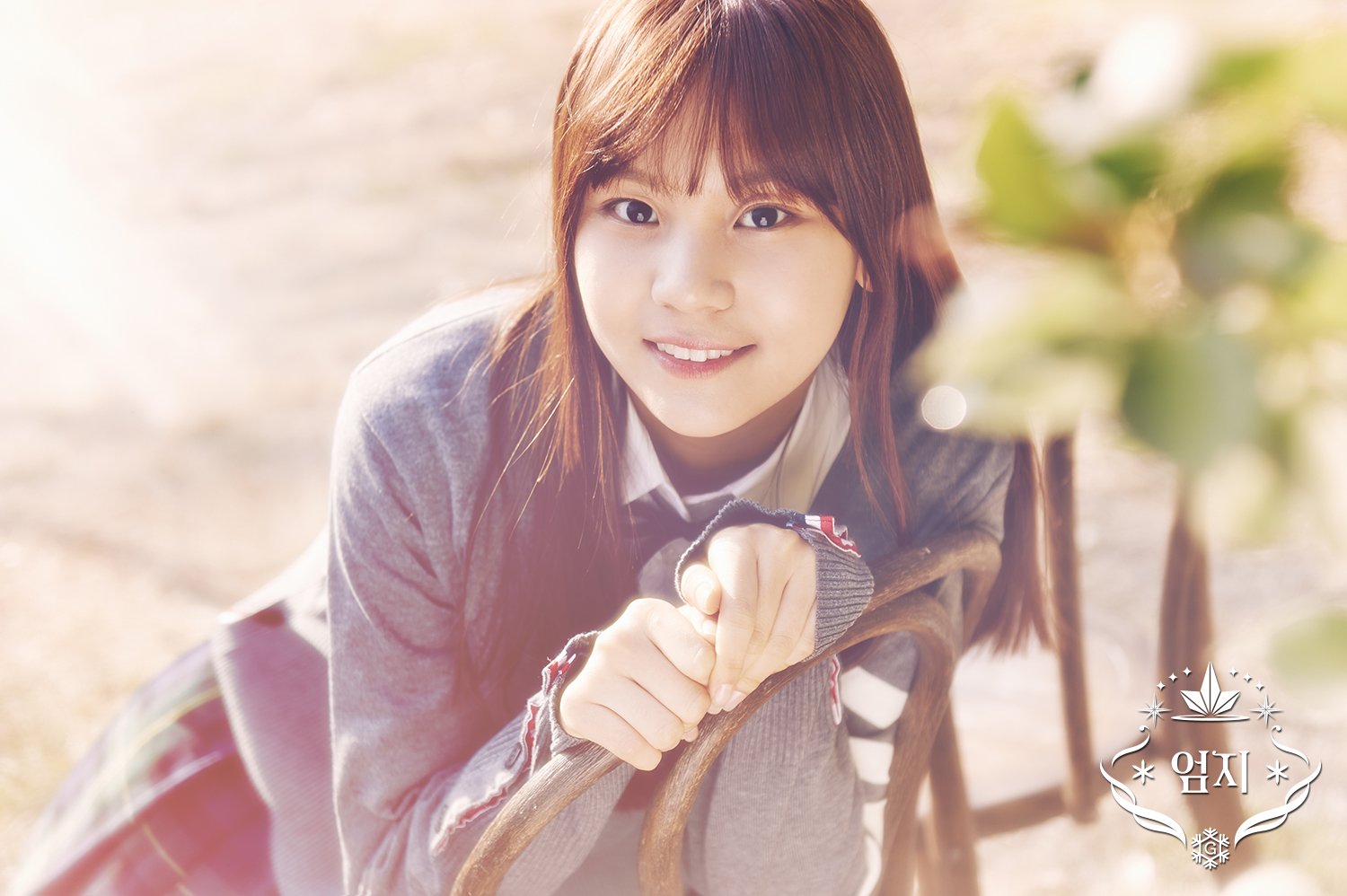 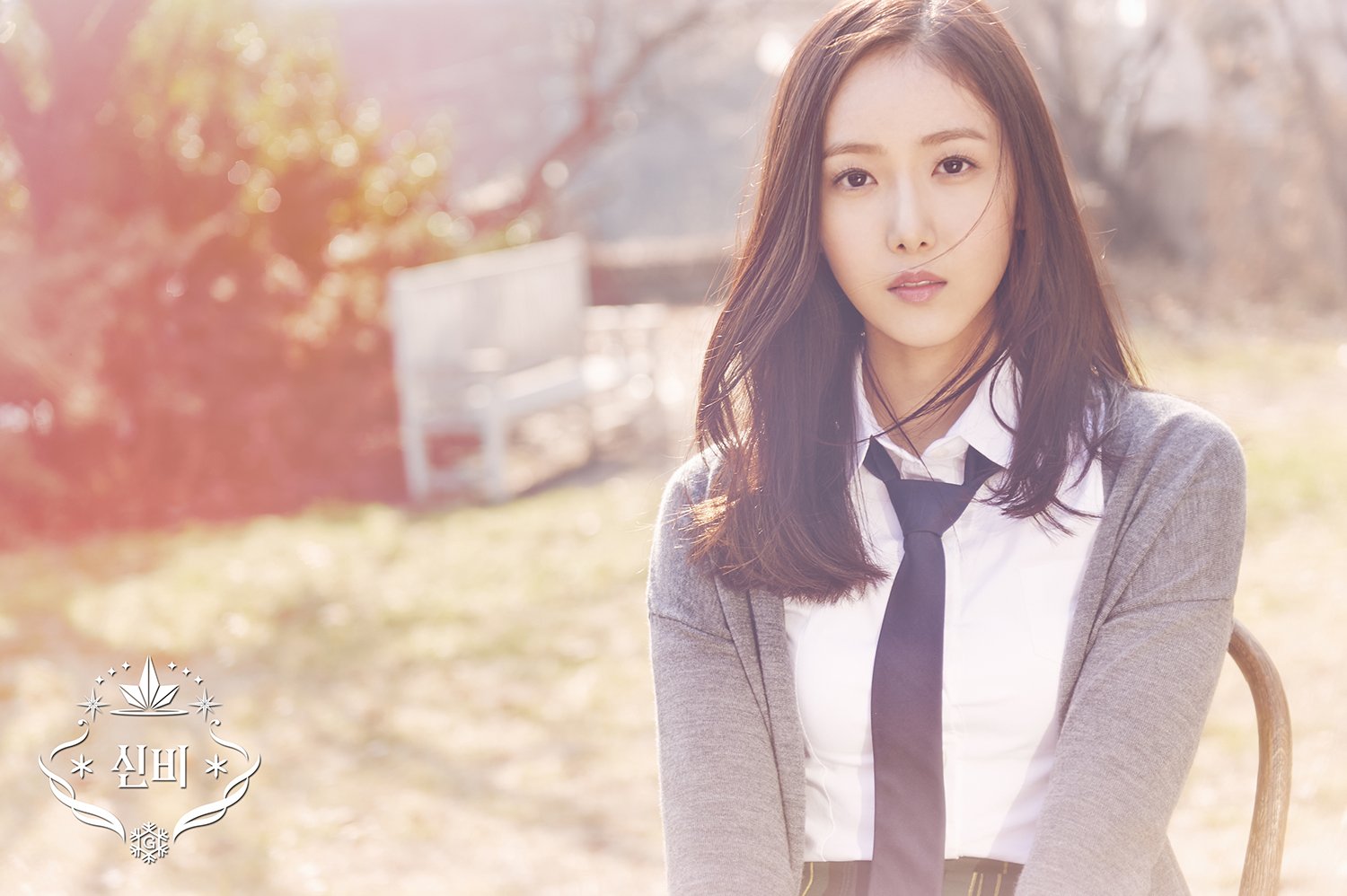 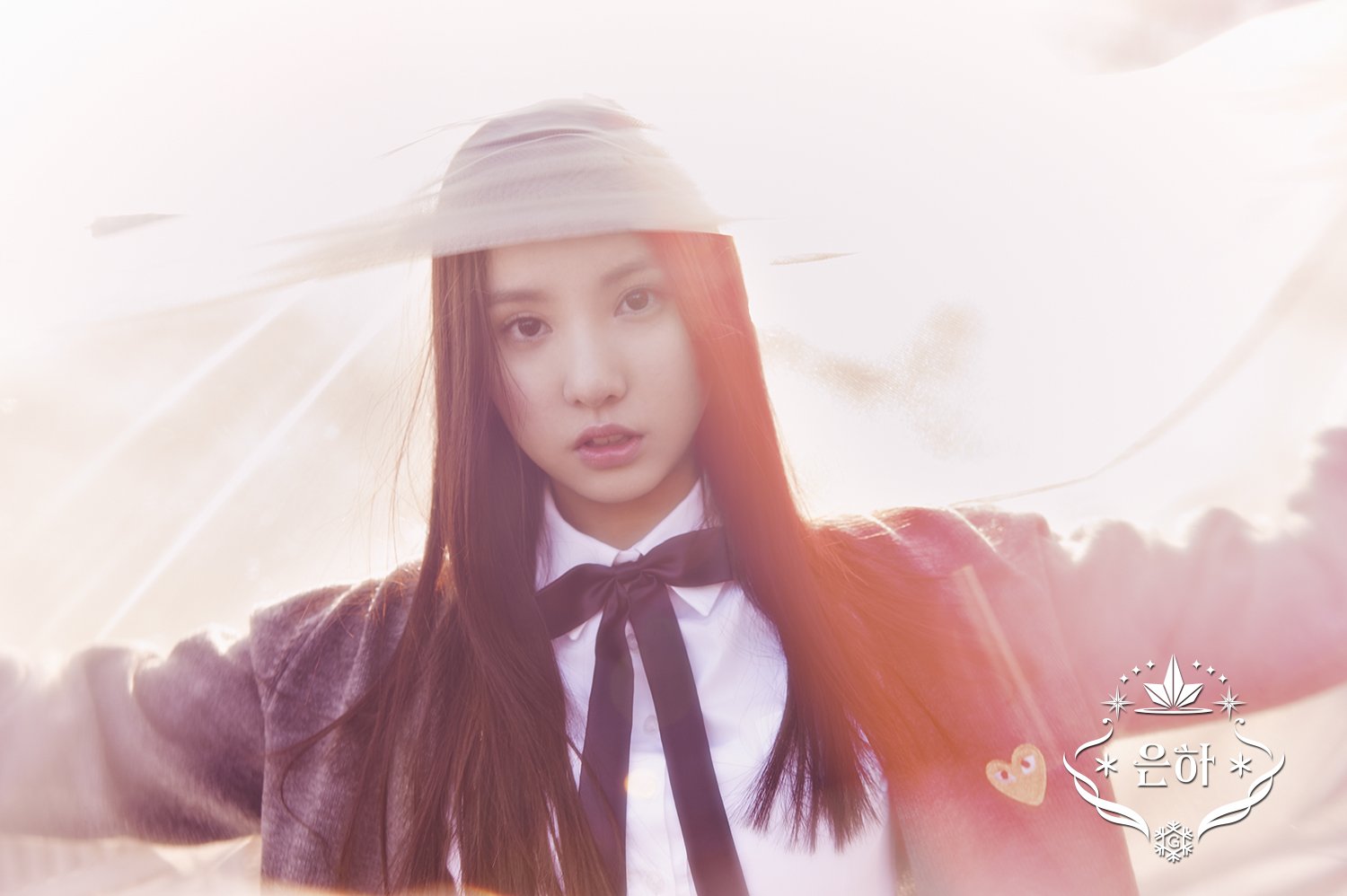 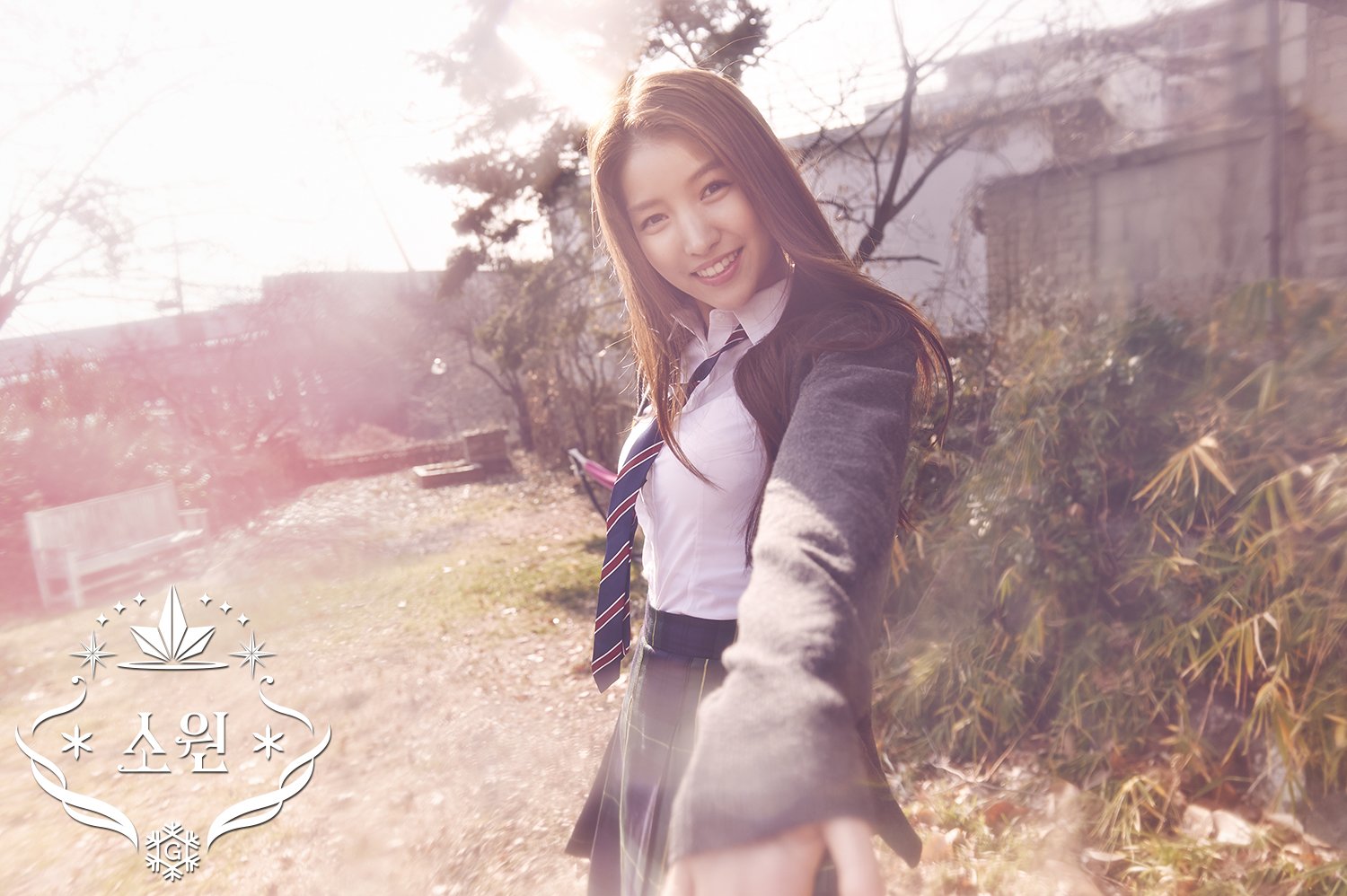 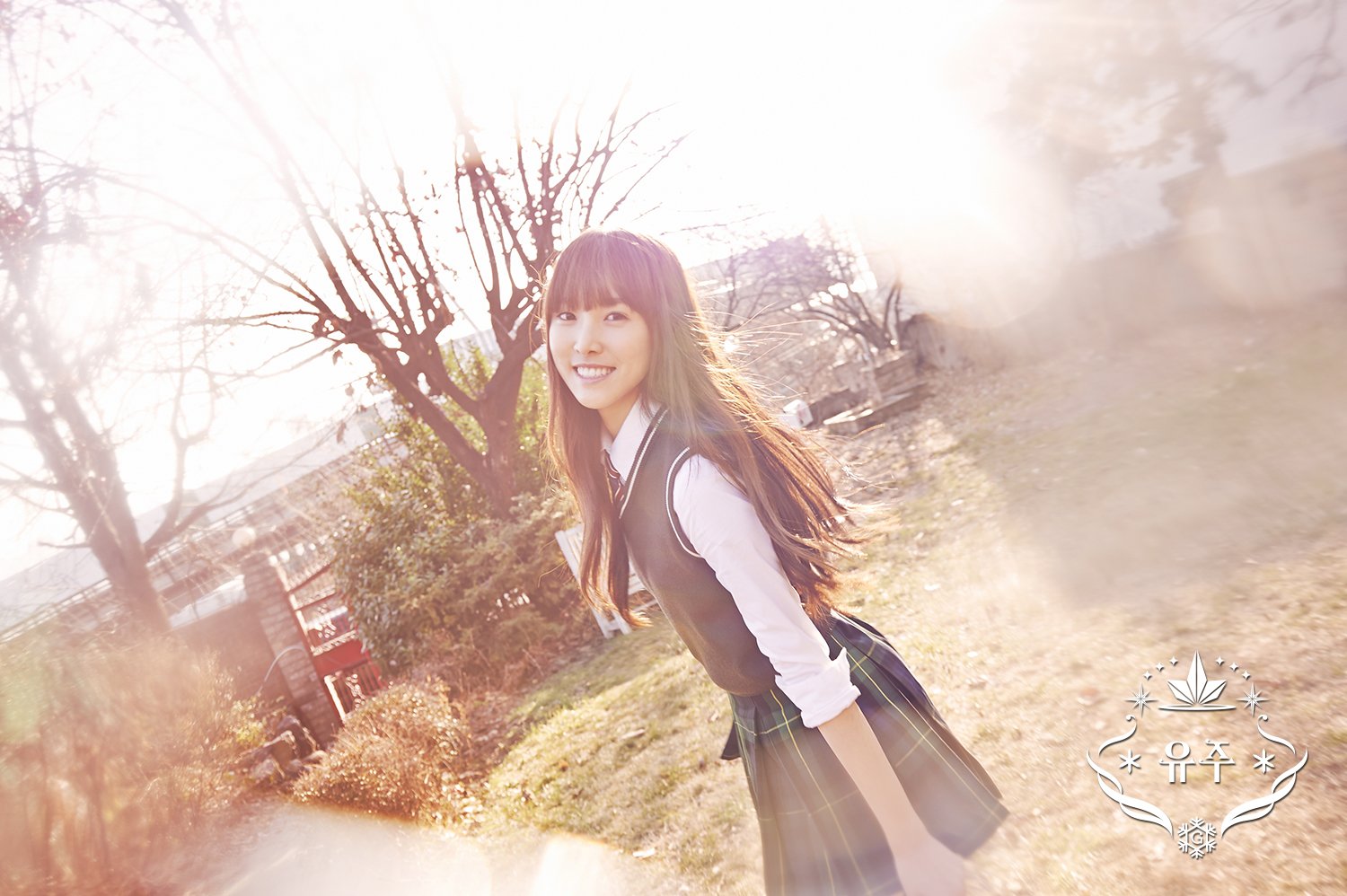 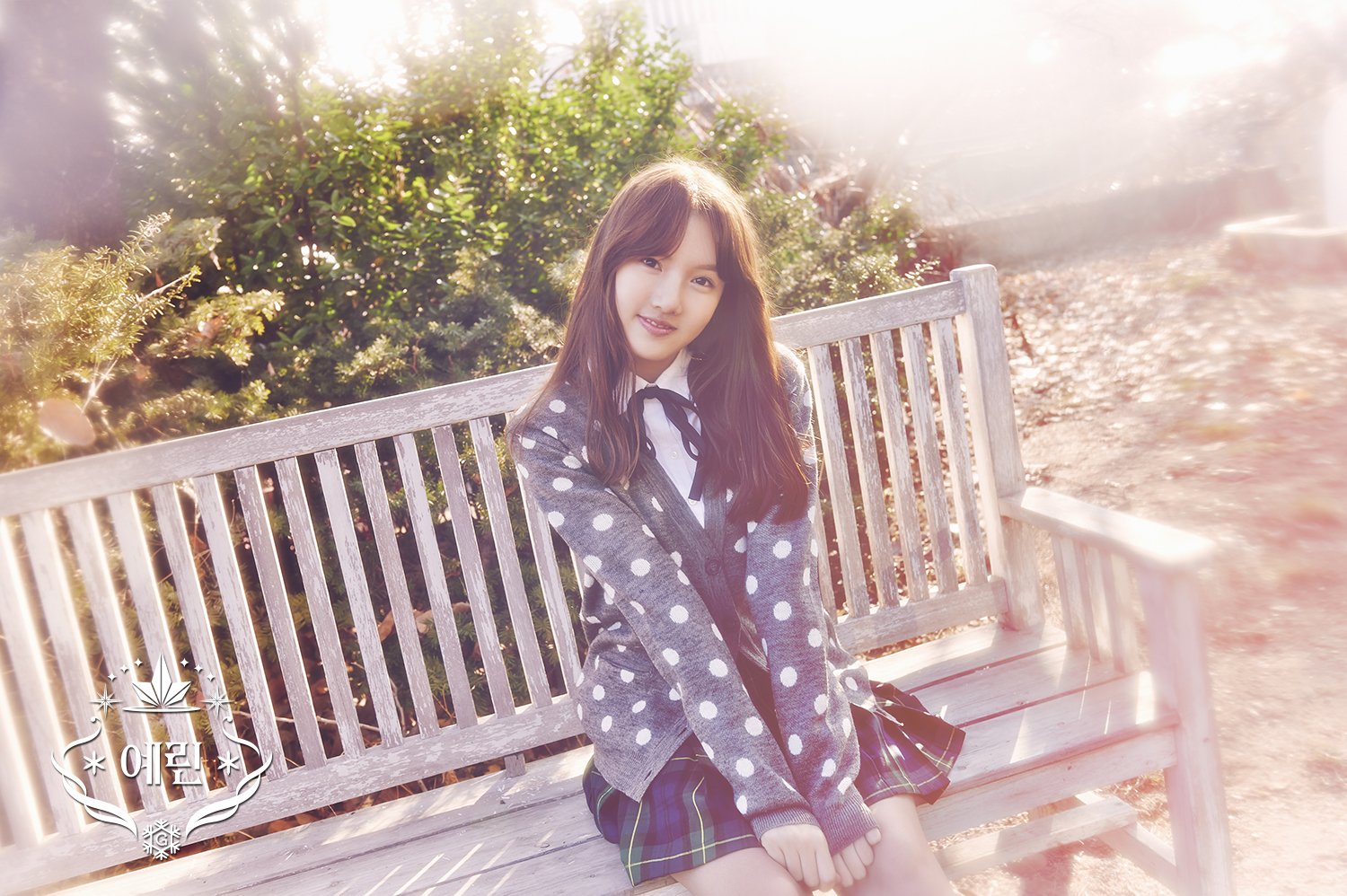