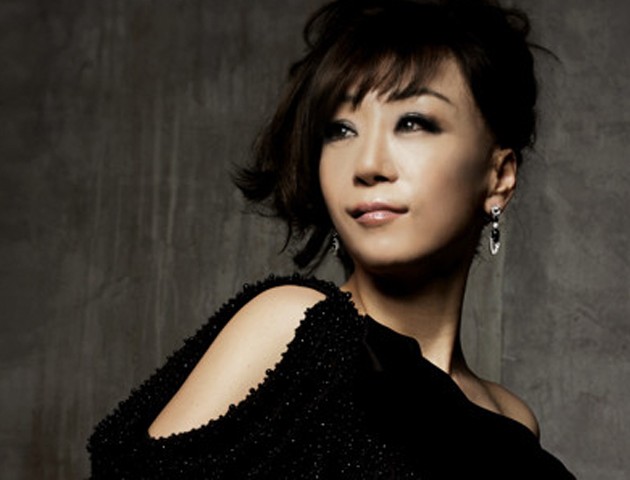 World-famous opera singer Jo Sumi has the honor of being the first Korean ever nominated for an Oscar.

Jo Sumi performed the song “Simple Song #3,” written and composed by David Lang, for the soundtrack of the 2015 film “Youth,” and the song was nominated for Best Original Song for the 88th Academy Awards. Jo Sumi’s nomination comes as a welcome surprise, as the Oscars have often been criticized for snubbing people of color.

Jo Sumi will also be the first Korean to ever attend the awards ceremony. Jo Sumi was also nominated for a Golden Globe award in the same category, but unfortunately lost out to the track “Writing’s on the Wall” from the film “Spectre.”

Listen to the gorgeous track below!

Jo Sumi
88th Academy Awards
How does this article make you feel?