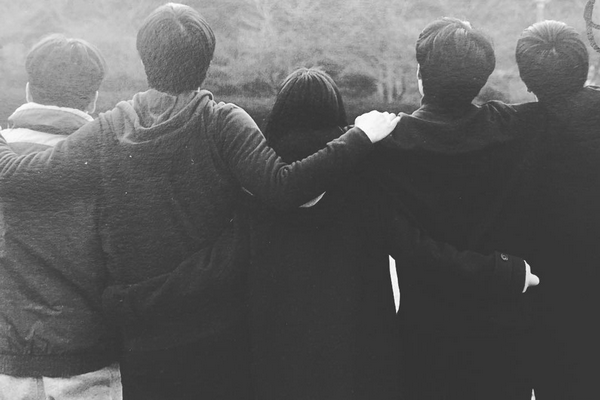 Sadly, the final episode of tvN‘s “Reply 1988” aired on January 16, bringing an end to the much-loved series. Some of the stars of the hit drama have gone on Instagram to say goodbye to the show and to their cherished characters.

On January 16, Hyeri posted several photos to her Instagram after the final episode aired, including a group shot with her co-stars. 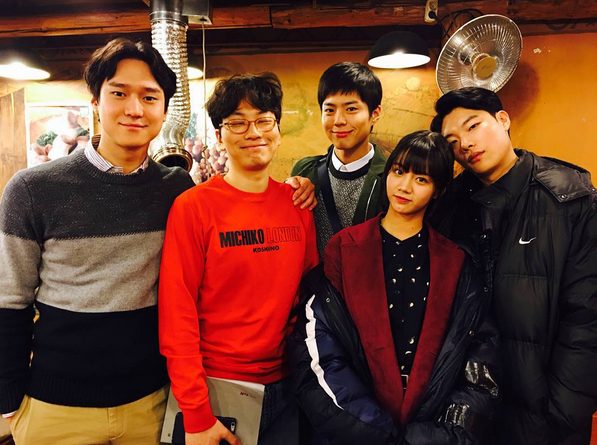 She also uploaded a photo of herself standing side by side with Ryu Jun Yeol, with the caption, “Now it’s goodbye.. Kim Jung Hwan.” 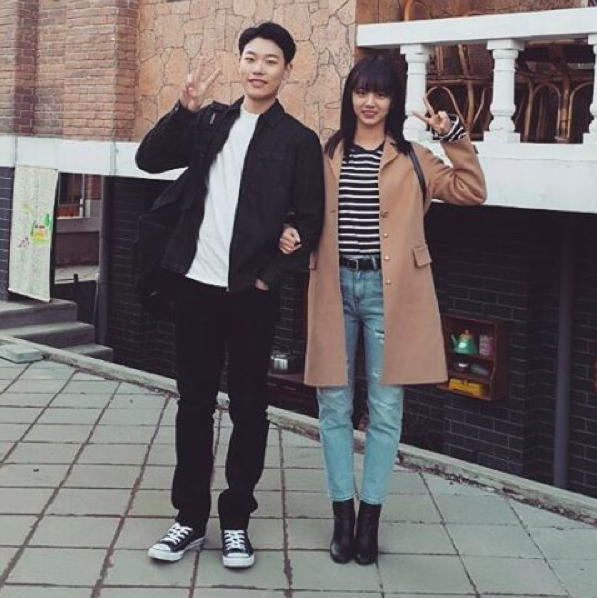 She shares two photos of herself together with Park Bo Gum, the pair grinning as they wear matching slippers. Hyeri writes, “Goodbye.. Choi Taek.” 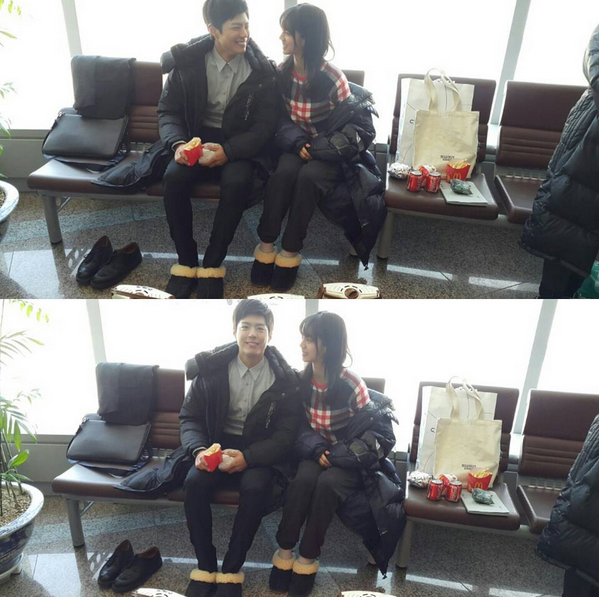 “You did well, Sung Duk Sun, goodbye for real!” Hyeri includes as the caption on a picture of herself with co-star Sung Dong Il, who plays her father in the show. 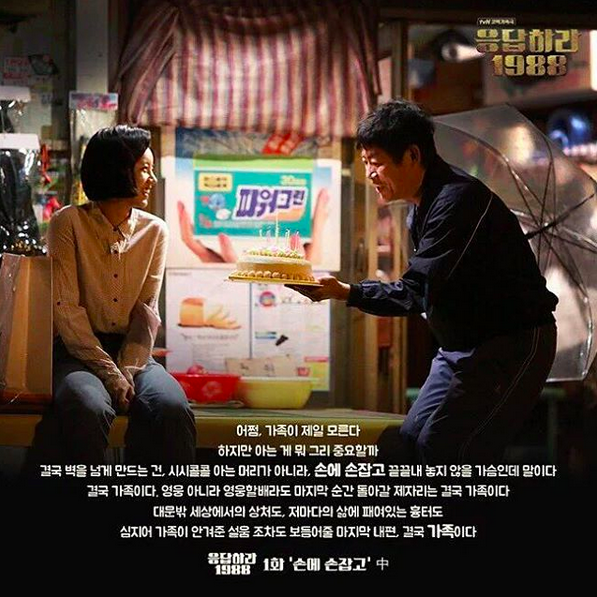 Lee Dong Hwi posted a black-and-white photo of the five friends facing away from the camera to his Instagram, including the lyrics to the song “Now It’s Goodbye” by 015B as his caption. The actor also shared a photo of himself from the show, expressing his thanks to his character Ryu Dong Ryong, as well as to fans of the character. 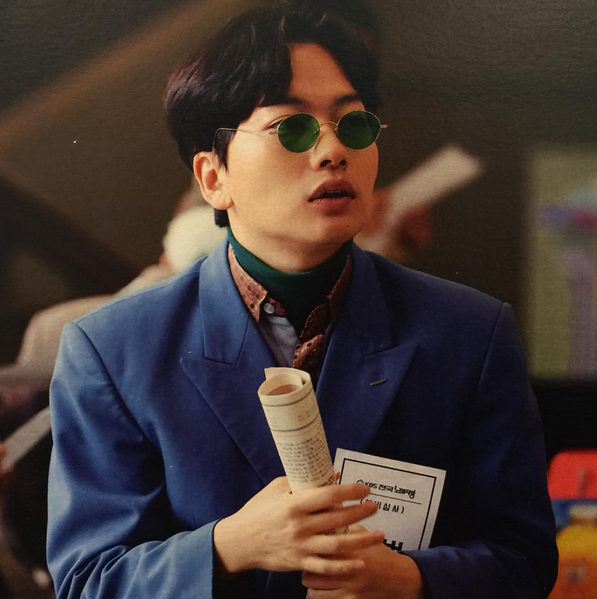 Ryu Jun Yeol simply shared a photo of the famous Ssangmoon-dong alley without any caption, which is guaranteed to make any fan emotional. 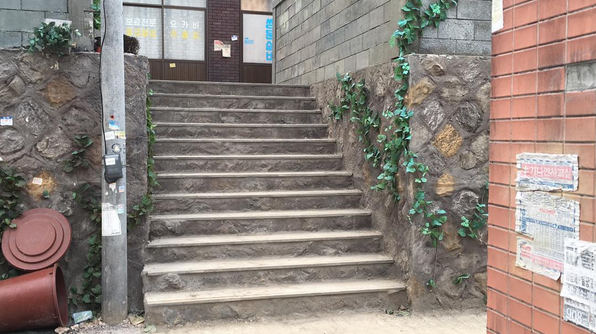 Lastly, Ryu Hye Young posted a photo of herself with co-star Ko Kyung Pyo, writing, “I love you, Sun Woo.” 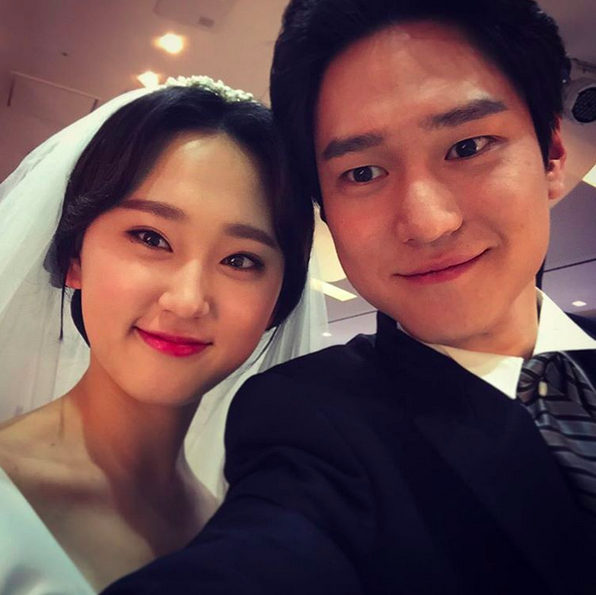