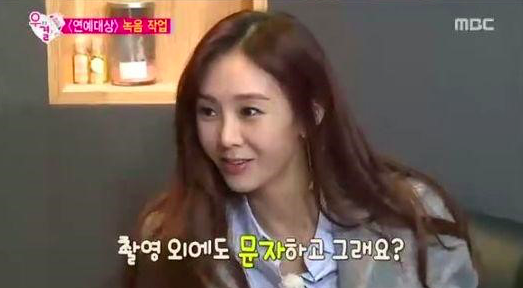 After watching Kwak Si Yang and Kim So Yeon’s affection for each other, G.NA flat out asked if they were dating.

On the episode of MBC’s “We Got Married” aired on January 16, the couple visit a studio to record a couple song. Even while recording, their cheesy love doesn’t stop. 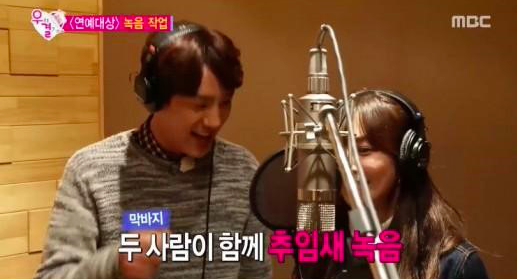 “Are you guys actually dating? Do you guys contact each other when not filming,” G.NA asks, mildly aggravated with their endless affection for each other. 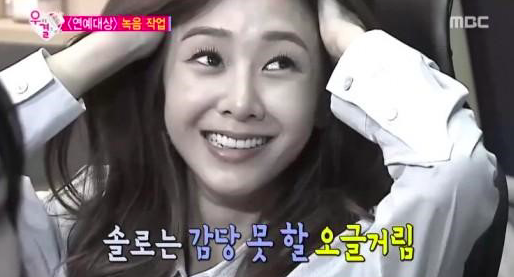 When G.NA asks Kim So Yeon, “What do you think about younger men,” she replies, “I’m all for it. I have a lot of younger men to choose from at my age.” 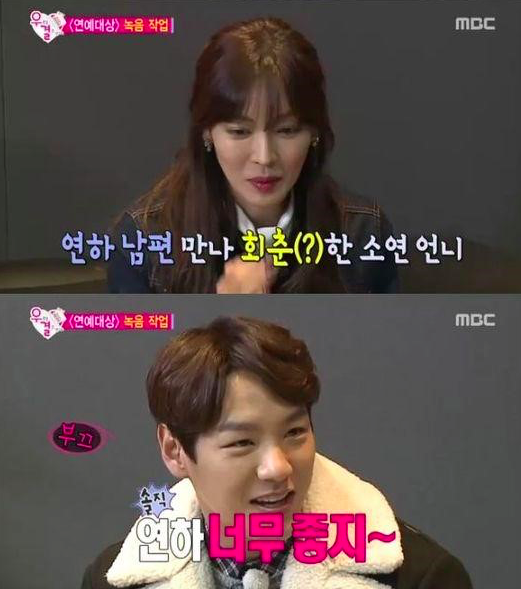 Kwak Si Yang
Kim So Yeon
G.NA
We Got Married 4
How does this article make you feel?