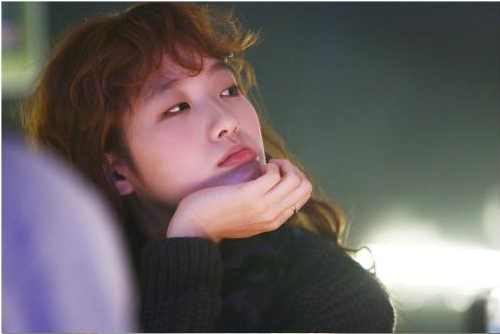 Actress Kim Go Eun, who plays female lead Hong Seol in the tvN drama “Cheese in the Trap,” has surprised her critics with her excellent acting.

The drama had received serious attention before its broadcast due to its adaptation of a popular webtoon of the same name. Various actresses, including miss A’s Suzy, were mentioned for the role of Hong Seol, but Kim Go Eun was eventually cast. Many netizens opposed her casting and questioned her chemistry with popular actor Park Hae Jin, who was cast for the male lead Yoo Jung. 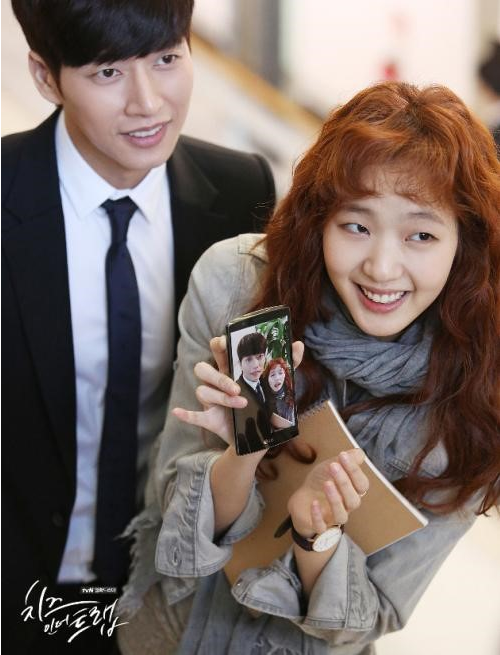 As “Cheese in the Trap” moves past its fourth episode, Kim Go Eun is receiving praise for capturing Hong Seol’s independent personality in the scenes when she talks to herself, as well as her excellent portrayal of complete confusion when Park Hae Jin’s character makes a surprise confession. 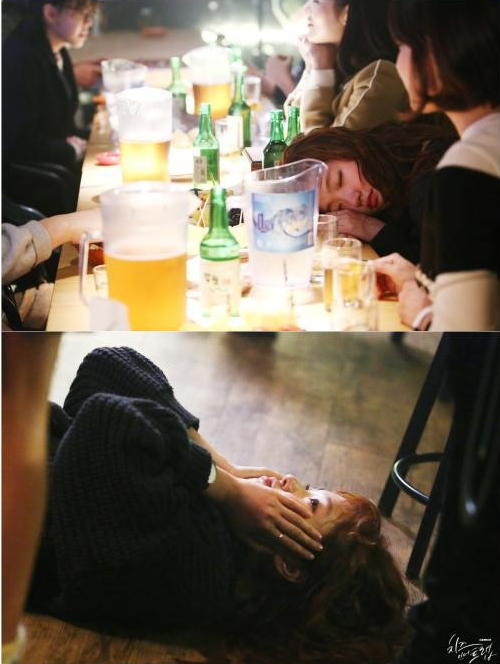 Kim Go Eun also revealed that she had deliberated over the role for a long time. “I talked about various things with the director and decided not to worry about the high expectations,” she said. “If I can capture Hong Seol’s style that I liked so much in the original, then I’ll be satisfied.”

“Cheese in the Trap” airs Mondays and Tuesdays at 11 p.m KST.

Cheese in the Trap
Kim Go Eun
How does this article make you feel?