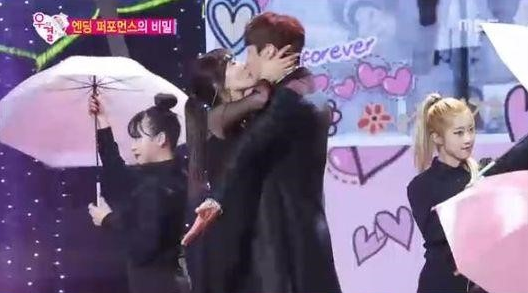 The January 16 broadcast of “We Got Married” shows what went on behind the scenes of the MBC Entertainment Awards, where the three couples (Kwak Si Yang and Kim So Yeon, BTOB‘s Yook Sungjae and Red Velvet‘s Joy, and Kang Ye Won and Oh Min Suk) put on a special performance.

Kwak Si Yang and Kim So Yeon in particular drew attention for their onscreen kiss at the end of their performance. 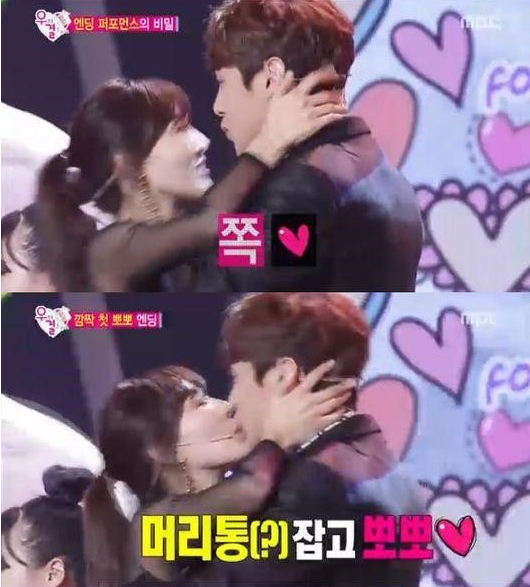 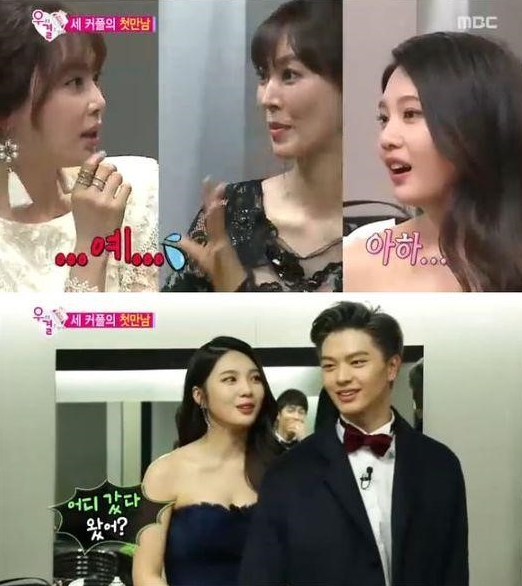 Behind the scenes, the three couples are awkward as they meet for the first time before going on to share their impressions of each other as seen on TV. Kwak Si Yang takes everyone by surprise when he suggests that whoever wins “Best Couple” should kiss.

Kang Ye Won quickly replies, “Kisses should be left to the couple to decide, but the winner can treat the others to a meal.” 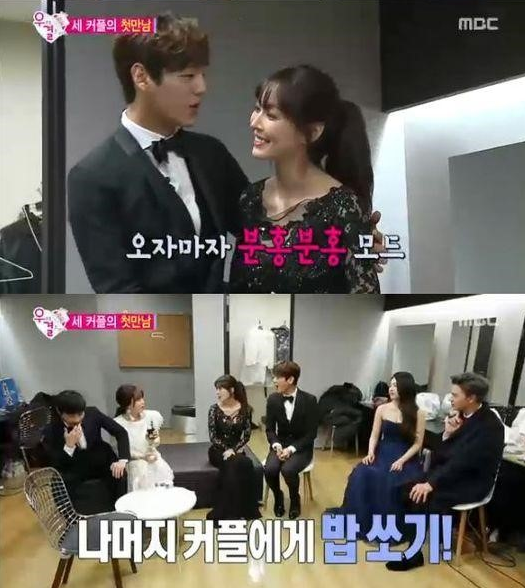 It is revealed that Kwak Si Yang and Kim So Yeon’s kiss was not spontaneous, but planned in advance. “I watched the clip multiple times,” Kwak Si Yang says. “I saw that I automatically puckered up right before the moment. It was all so hectic. I felt like I’d done something catastrophic on live broadcast.”

Kim So Yeon says, “People thought I kissed him out of nowhere but in reality I’d given him a hint in advance. My family saw it and asked me if I was crazy.” 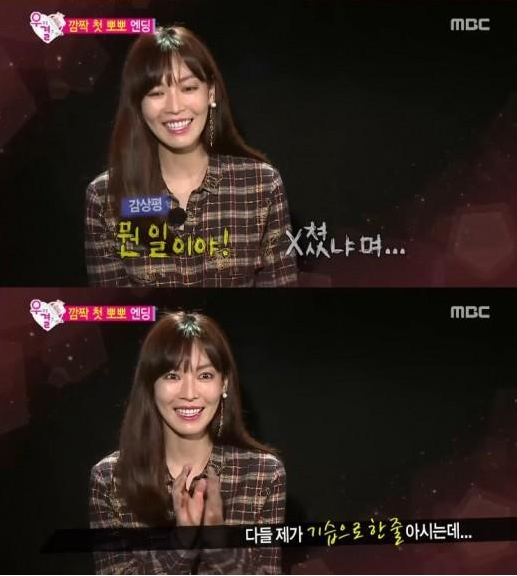 You can watch the three couples’ performances below.