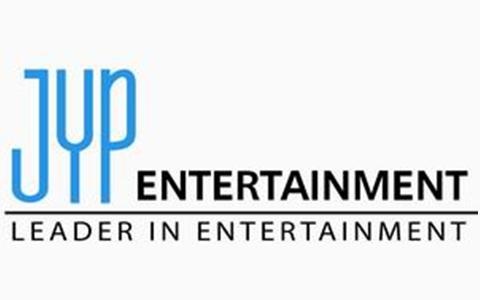 The official website of JYP Entertainment has been brought down in a distributed denial-of-service (DDoS) attack.

The site has been offline since approximately 5 p.m. on January 16 (KST). This attack appears to be closely related to the escalating nationality controversy surrounding TWICE’s Tzuyu.

According to a representative of JYP, their homepage had gone online and offline intermittently even before Tzuyu’s apology video. The site became inaccessible on the evening of January 16 after the server was flooded by incoming traffic from random and unspecified IP addresses in a DDoS attack.

Hacker group Anonymous Tw is claiming responsibility for the attack, and threatens to strike again if there is “no response until Monday” as announced via its Facebook page. The group has previously expressed its disapproval of JYP Entertainment’s decision to have Tzuyu apologize for the controversy.

While JYP is currently working on restoring the website, they are expecting it to take some time.