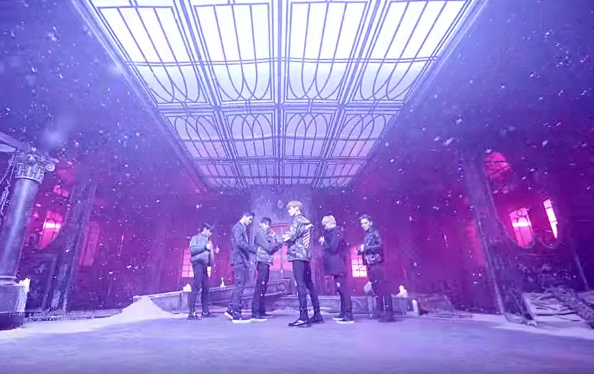 Teen Top has returned with the alarmingly catchy “Warning Sign”!

On January 18 at midnight KST, their seventh mini album “Red Point” was released along with the music video for “Warning Sign,” marking their comeback after a six-month hiatus.

“Warning Sign” is an upbeat dance number that showcases the sleek and sexy side of Teen Top.

The lyrics describe the frustrated feelings of a guy who notices unusual changes in the behavior of his girlfriend. As the song title suggests, he tells her to be cautious about playing with his heart any longer.

The six-track mini album is available in two versions — “Urban” and “Chic” — and can also be purchased via online music sites.

Check out the music video for “Warning Sign” below!

Support the artist by buying Red Point from YesAsia
Teen Top
How does this article make you feel?