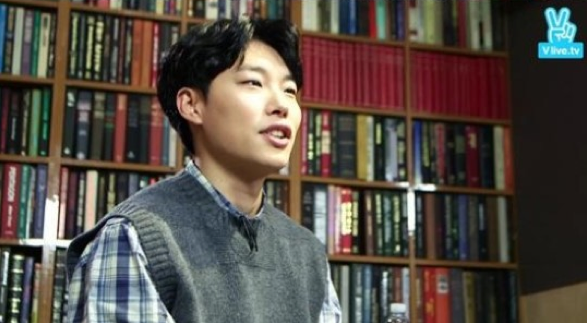 During a special live broadcast on Naver’s V app, “Reply 1988” star Ryu Jun Yeol talks about some of the artwork created by fans that he’s seen.

“At first, when I saw saw fan art I’d try to save it all, but eventually I had to give up because there was so much of it,” he admits.

While looking at some of the fan art that staff have compiled, Ryu Jun Yeol says, “While I was preparing to take the entrance exam for art school, I spent a long time working in front of my easel. I know some of these take more than four hours to draw, so I feel like they’re a reflection of the fans’ love for our show.”

As he looks at more of the artwork, he says, “I’m moved to tears when I receive fan art, because I know that they’re not easy to create.”

He also jokes, “I want to tell fans that I’m grateful that they always make me look better than I do in real life.” 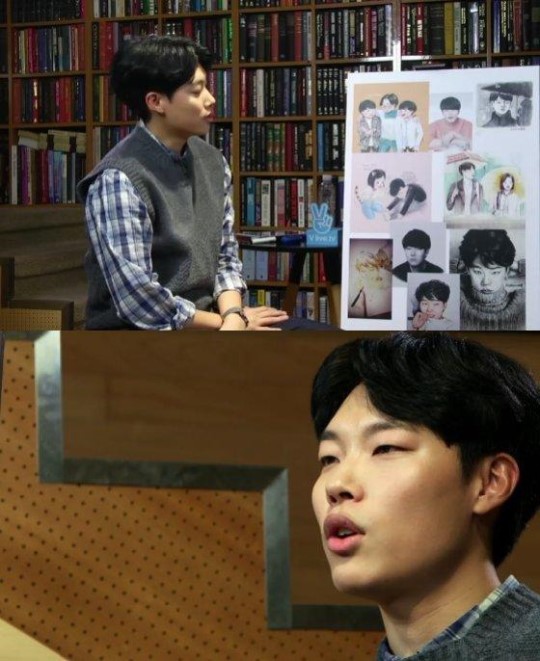 “Reply 1988” recently aired its final episode, which achieved an impressive rating of 19.6%.

Reply 1988
Ryu Jun Yeol
How does this article make you feel?