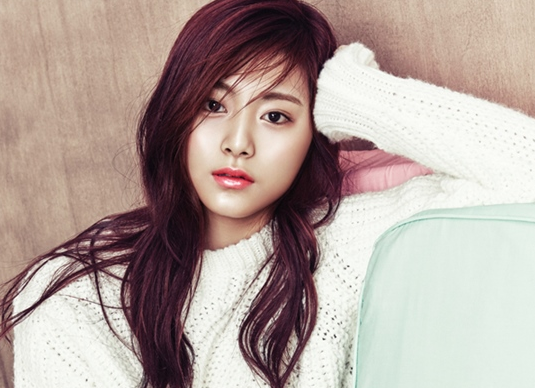 TWICE’s Tzuyu and Her Brother to Not Appear on KBS Variety Show, KBS Comments

TWICE‘s Tzuyu and her brother will not be featured in the upcoming KBS variety special “We Are Siblings” (working title).

According to a KBS representative, the previously reported casting negotiations with Tzuyu and her older brother ultimately fell through, meaning that they will not appear on the show.

This has nothing to do with the nationality controversy surrounding Tzuyu, the representative clarified.

KBS is not ruling out the possibility of the siblings being cast for the show in the future. “During negotiations, Tzuyu’s non-celebrity brother was hesitant about confirming his appearance. If we decide to extend the show, we plan on contacting Tzuyu and her brother again for another meeting.”

Meanwhile, “We Are Siblings” has gathered attention for featuring EXID’s Hani and her younger brother. The show is expected to air over the Lunar New Year holiday next month.

TWICE
We Are Siblings
Tzuyu
How does this article make you feel?