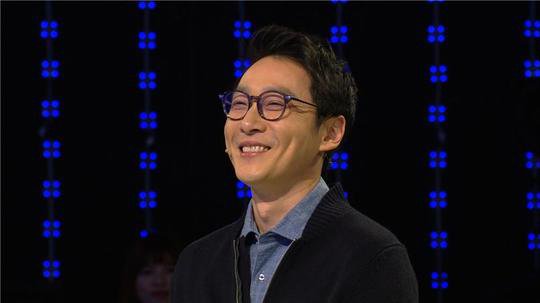 “Their mother is already worried about which school she should send the twins to, now that they are growing older,” he says. “I hope they play several sports and run around a lot.”

“This may seem like I’m going overboard, but I would like for them to be rap geniuses by the age of six, so that they will be casted by SM,” he adds.