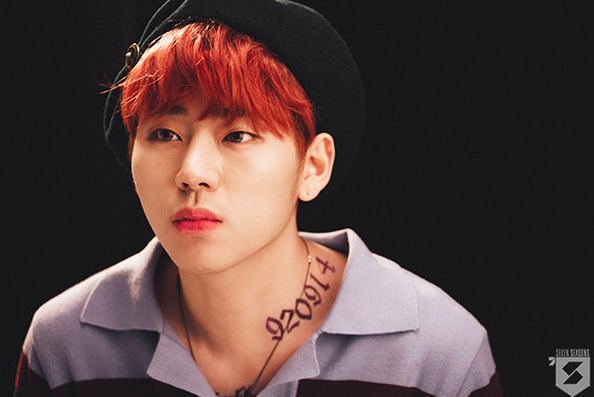 Block B’s Zico has revealed new teaser photos for his upcoming ballad single. Check them out below! 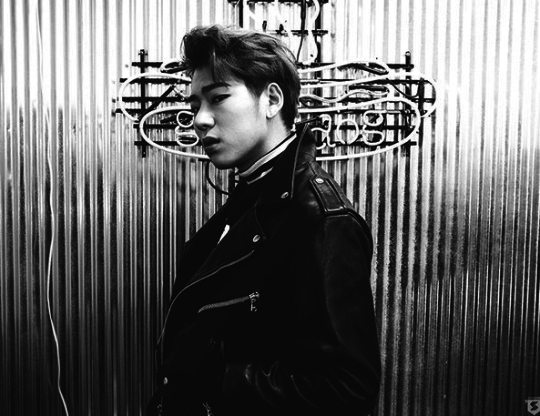 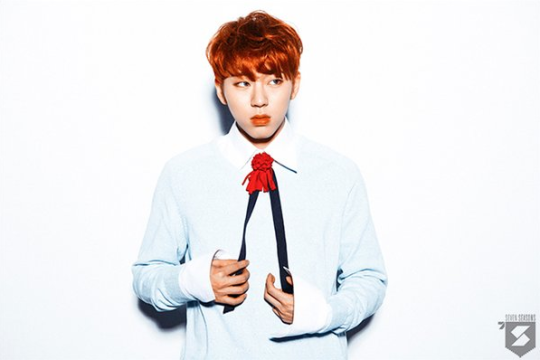 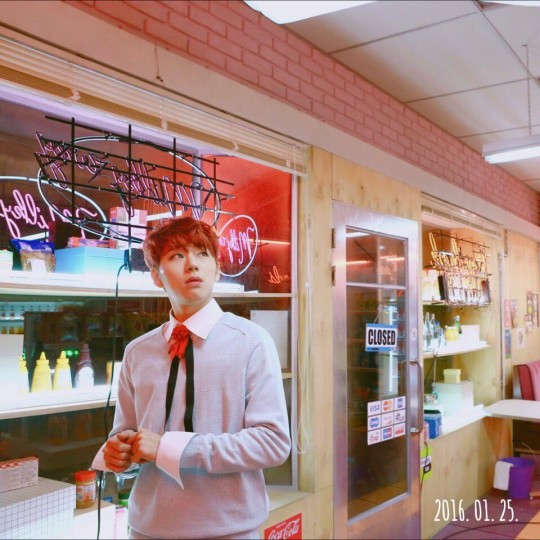 Block B‘s Zico has surprised fans by dropping the first teaser for his upcoming single.

This will mark his first time to release a ballad since his debut. The beautiful background track of the teaser video hints at an emotional yet refreshing ballad with lyrics about reminiscing a past romance. The music video teaser stars Japanese singer and former idol Mariko Shinoda.

This single will mark Zico’s comeback just a month and a half after releasing his first mini album “Gallery” on December 7.

Stay tuned for the release of “It Was Love” on January 25!

*An earlier version of this article stated that the single will feature f(x)’s Luna. This information was not confirmed and has been removed.