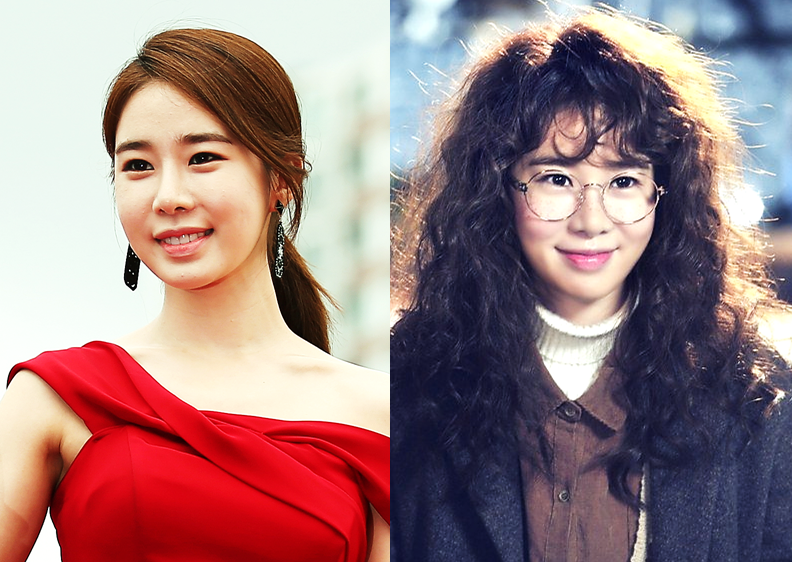 Actress Yoo In Na expressed her satisfaction with her new character in the drama, “One More Happy Ending.” On January 18, Yoo In Na explained the reason behind choosing such a character at the press conference for her new drama. 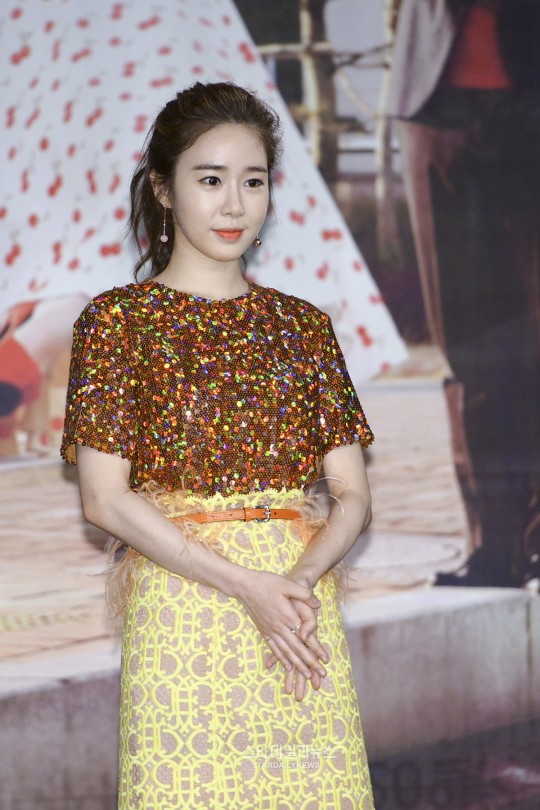 Yoo In Na will be playing as Goh Dong Mi, a single and lonely elementary school teacher. Sporting an extremely bushy hairdo and round glasses, Yoo In Na will be a showing a completely new side of herself. Yoo In Na explained, “Up till now, I have always played characters that had glamorous jobs. When I read the synopsis for this drama, however, I instantly felt the need to play Goh Dong Mi’s character. I have always wanted to play a more diverse and fun character. I wanted to show the audience something new, instead of letting them get tired of seeing me play the same type of character all the time.”

She continued, “I have gained three kilograms (approximately seven pounds) and abandoned the high heels and fake eyelashes. At first, the director was worried if I would be able to play an ugly, un-dateable character, but it was not that difficult to accomplish. With some effort, I was able to get the director to approve of my character. I am having a lot of fun playing her.”

“One More Happy Ending” is about ex-girl group members who have aged to their thirties and their second chances at love. The drama includes Jang Nara, Jung Kyung Ho, Kwon Yool, Yoo In Na, Yoo Da In, and Seo In Young. It will air its first episode on January 20 at 10 p.m.