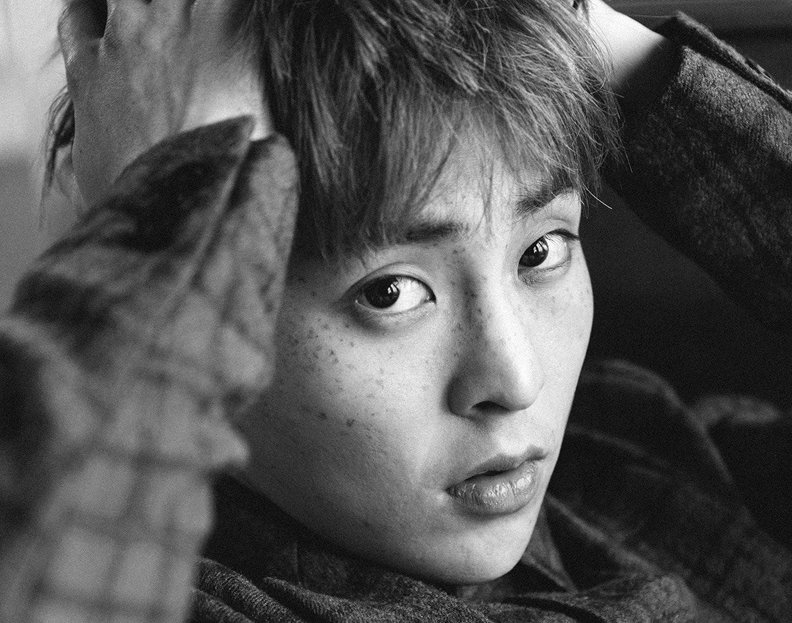 SM Entertainment has provided an update on EXO’s Xiumin after he suffered an injury at the “2016 Idol Star Athletics Championships.”

A representative stated, “He bruised his right knee, but thankfully he received a diagnosis that said nothing is wrong with his bones. He is wearing a soft cast in order to protect his injury. Decisions concerning his future schedules will be made after checking his condition of recovery.”

EXO is scheduled to attend the 2016 Golden Disc Awards on January 20 and 21. Following that, they will be holding concerts in Manila on January 23 and 24.

EXO’s Xiumin has been revealed to have suffered an injury while participating in MBC’s “2016 Idol Star Athletics Championships.”

On January 19, a representative from the championships explained, “Xiumin suffered an injury during the futsal match today. The medical team on set gave Xiumin a preliminary examination. He went to a hospital in order to have a more thorough examination.” Apparently, Xiumin and another player bumped into each other and Xiumin subsequently got injured.

The “2016 Idol Star Athletics Championship” is the twelfth episode since the first Chuseok episode in 2010. This year’s Lunar New Year special features EXO, BEAST, VIXX, BTS, A Pink, TWICE, B.A.P, Lovelyz, GFRIEND, BESTie, Red Velvet, Oh My Girl, April, and more. While it is extremely popular with fans, the championships are also highly criticized due to the injuries suffered by idols every year.

We wish Xiumin a speedy recovery!

EXO
Xiumin
2016 Idol Star Athletics Championships
How does this article make you feel?