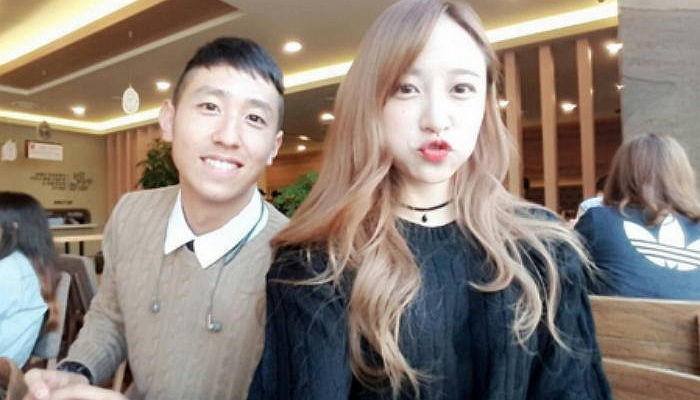 EXID’s Hani shows off her brother for the first time on her Instagram account on January 18. She posted their photos along with a comment saying, “Tae Hwan, I miss you.” 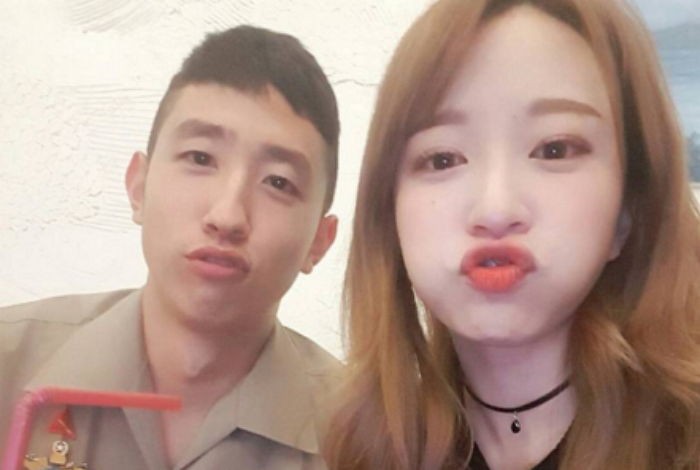 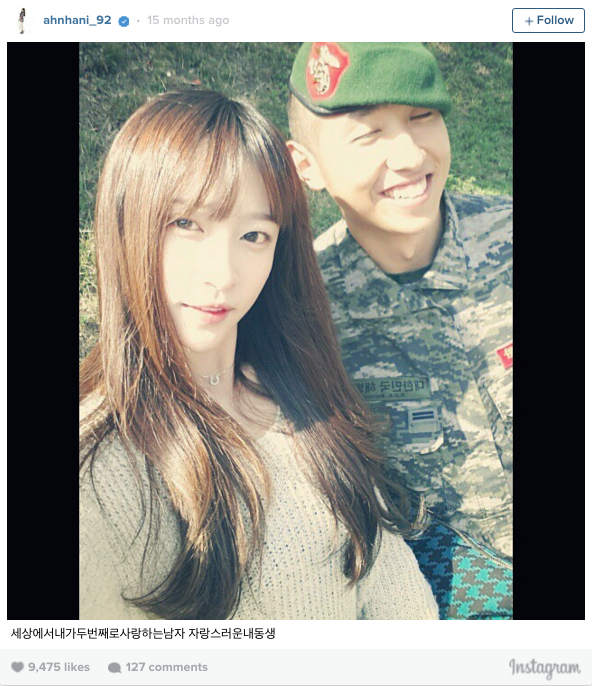 Hani will appear on KBS 2TV’s “We’re Siblings” (working title) and plans to introduce her brother on the program.

Her brother is currently taking a leave of absence from Sungkyunkwan University and is serving in the Marine Corps. His handsome looks show an undeniable resemblance to his sister Hani.

Hani has previously shown her affection for her brother via SNS. The love they share for each other is clearly apparent in the photos posted.