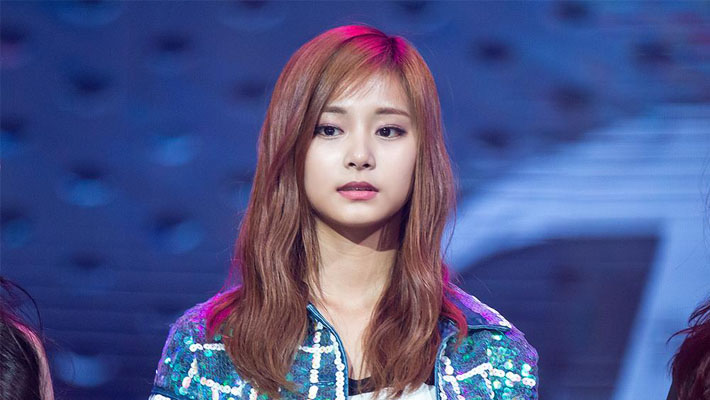 It was recently revealed that various Taiwanese figures, including human rights lawyer Wang Kefu (王可富) and famous MC Hu Zhongxin (胡忠信), are accusing JYP Entertainment — which houses TWICE — of coercion, forcing Tzuyu to apologize. According to reports by local media on January 19, charges were pressed at a Taipei police office on January 18.

Wang Kefu said, “Huang An, for no reason and via unlawful and forceful means, compelled Tzuyu [to apologize] and gave her a heavy heart.”

In a statement made the same day as the charges on January 18, Huang An said, “Taiwan is my home, and my nationality is Taiwanese,” and denied that he ever said waving a Taiwanese flag suggested support of Taiwanese independence.

According to Yonhap News, some from among Taiwanese legal circles are doubtful that these charges will bring results of any significance, as coercion is not a serious offense, and if considered an international affair, Taiwan does not have legal jurisdiction in the matter.

The Center for Multi-Cultural Korea (CMCK) also weighed in, and on January 18, the organization stated that they will report the situation to the National Human Rights Commission of Korea and request an investigation. “In the event it is ruled that there was coercion, we will report JYP and Park Jin Young to the police and demand action.”