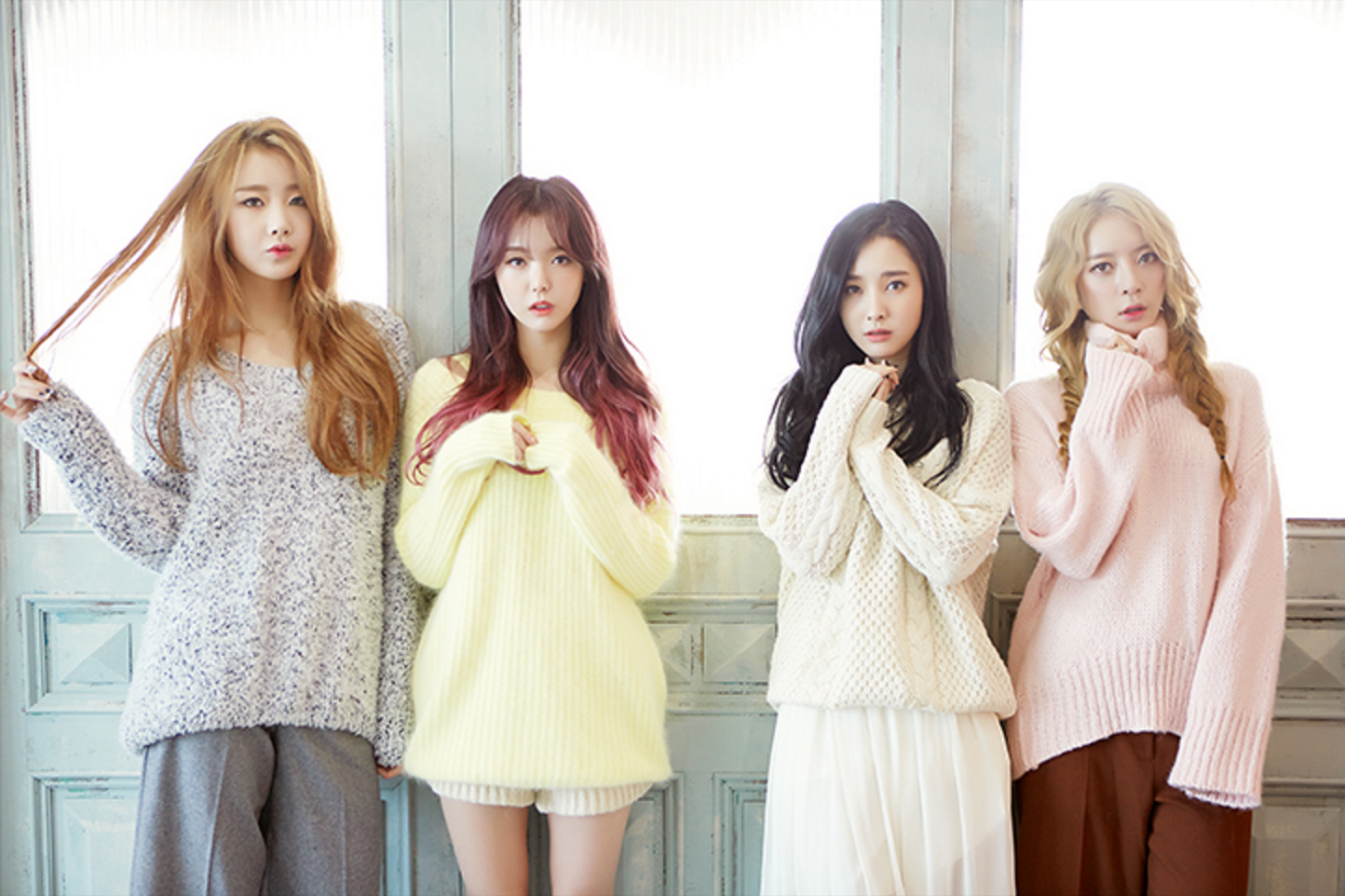 Dal Shabet Feel Confident About Carrying On Without New Members

Dal Shabet felt more comfortable about continuing as four and opposed the addition of new members, the girl group revealed in a recent radio show.

On the January 19 broadcast of MBC FM4U’s “2 O’Clock Date I’m Park Kyung Lim,” the current members Serri, Ahyoung, Woohee, and Subin are asked to comment on rumors about them opposing the idea of replacing departed members Gaeun and Jiyul.

Subin explained, “Our agency suggested that we add a rapper to the group, especially as Gaeun used to be our rapper. But we felt confident about representing Dal Shabet with four members, just like previously with six. We expressed that by taking more responsibility [over the group] and working hard.”

Regarding the pros of promoting as four, Serri said, “Subin can now stretch out her long legs in the car. Six people are usually provided two cars to use, but we have used just one car for five to six years.”

Meanwhile, Dal Shabet made their comeback for the first time as four on January 5. They are currently promoting the title track “Someone Like You.” 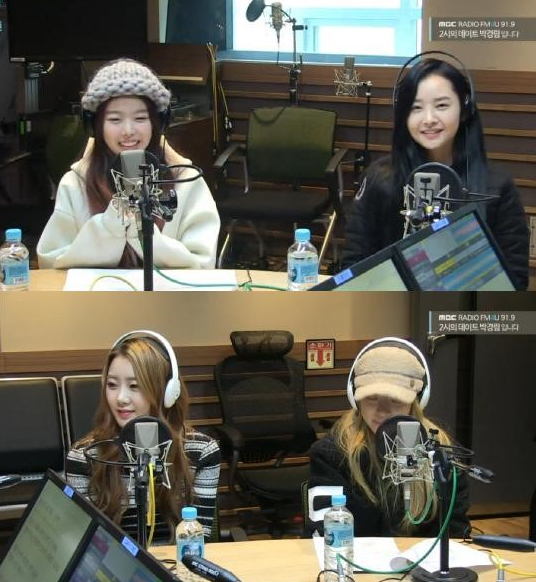