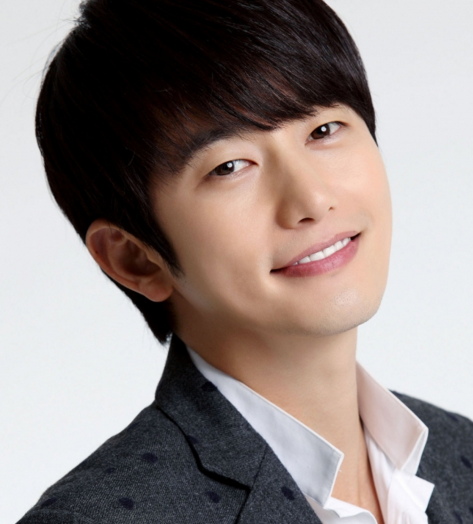 During this day, Park Shi Hoo talked about how it felt to be back to the small screen after the incident in 2013 where he supposedly assaulted a trainee. Even though the charges were eventually dropped, his last project was “Cheongdam-dong Alice” in 2012.

The actor said that he was very nervous to be attending a press conference for the first time in four to five years. He continued, “It feels like a dream to be here again. I couldn’t sleep last night. This even feels awkward. Please give me lots of love. I didn’t really plan on a certain date to be back to the small screen. I just chose this project since I know the director is talented.”

“Neighborhood’s Hero” is about a former personnel agent who trains a part-time worker to be a secret-agent in his neighborhood. This drama promises to bring laughter and thrill to the audience with the star-studded cast.

It will air its first episode on January 23 and continue airing every Saturday and Sunday at 11:00 p.m. KST.

neighborhood hero
Park Shi Hoo
How does this article make you feel?