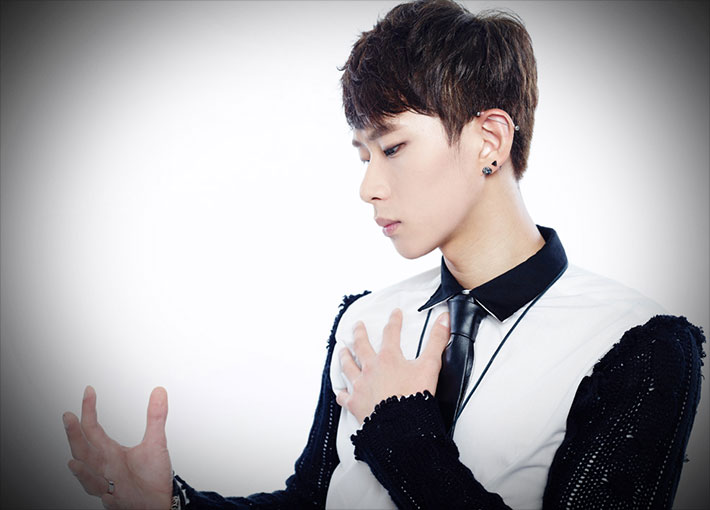 Rookie idol group RoadBoyz has apologized for their controversial behavior in a recent music show broadcast.

On January 18, member MACA stated during an interview, “First of all, I want to say that I am sorry. I am a rookie and I think my greed for wanting to stand out led to a mistake.”

Prior to this interview, Roadboyz were seen blocking EXO, who were the first place nominees in a music show. Furthermore, when BTS won first place and were delivering their thank-you speeches, Roadboyz were seen making a “V” and smiling behind MC Kim Shin Young, which fans thought was quite rude. Lastly, Roadboys were seen peeking at Beakhyun‘s que card in “Inkigayo” and seen supposedly pushing GOT7′s Jackson.

MACA said, “I’m really sorry. My greed for wanting to appear on TV a bit more got the best of me. I’m so sorry. I didn’t glare at EXO sunbae-nim and I didn’t push them with force. I was following a camera and it made it look like I pushed Jackson sunbae-nim.”

He continued, “It is our fault for standing in the first-place nominee spot. It’s our duty to apologize to every single person.”

MACA also addressed and apologized for the mukbang (eating broadcast) video that was uploaded on the same day as the controversial music show day, saying, “That video was a promise that was made for our fans. We had a fanmeeting some time before, and that video happened to be uploaded on that day. ”

RoadBoyz
MACA
How does this article make you feel?