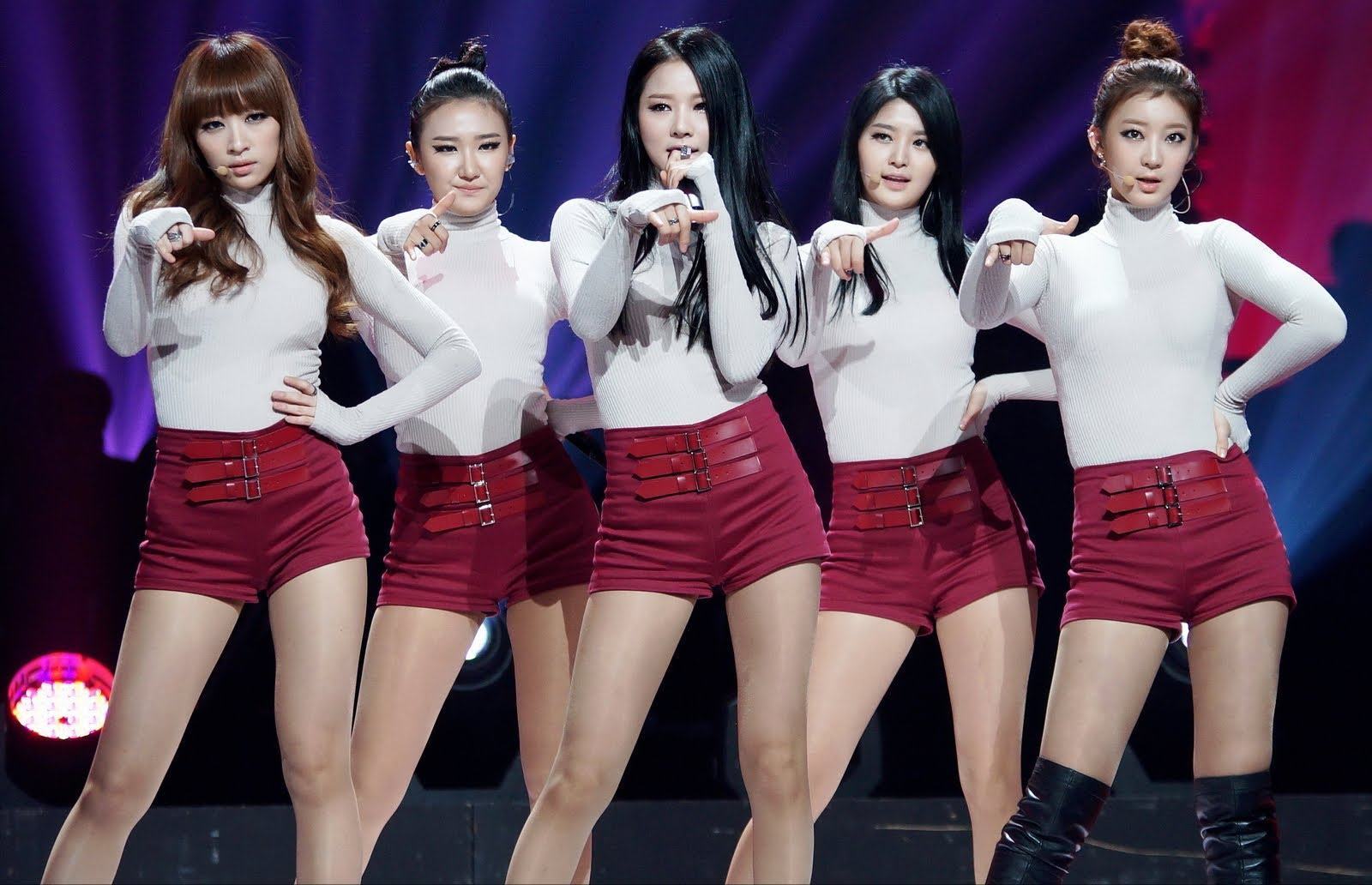 SBS will be airing a new type of idol survival program for a New Year’s special.

Unlike most holiday specials in which only the idols fight each other, “Boss Is Watching” puts CEOs on the spot as well. While the idols show off their charm and skills on stage, their bosses coach them for the honor and glory of the company.

There will be 20 teams, famous and new, adding up to 100 people. CEOs from the largest agencies to newly appearing companies will present themselves to the audience as well.

Producer Lee Yang Hwa said, “The employer-employee relationship is easy for people to relate and will make the show enjoyable for all generations.”

As the past producer of “K-Pop Star” and the current producer of “Inkigayo,” she is no stranger to survival shows or idols. Fans are eager to see how she pulls this knowledge into this new show.

Boss Is Watching
How does this article make you feel?