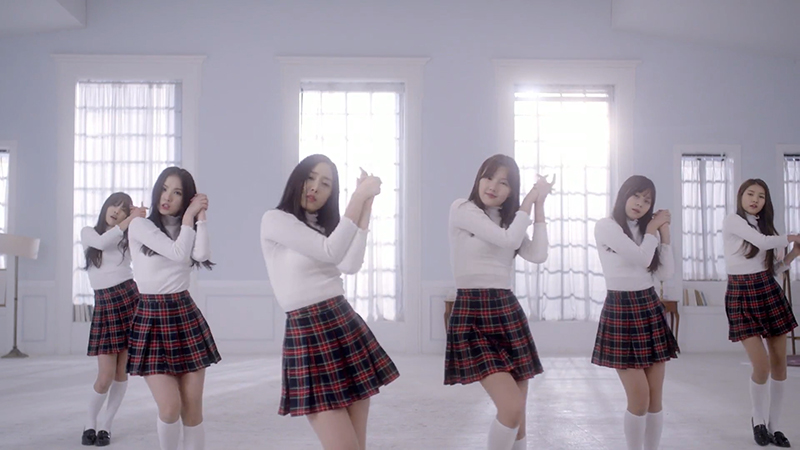 With GFRIEND set to make their comeback next week, they have revealed their first music video teaser for “Rough.”

Continuing with their youthful and innocent concepts, the members are dressed up in school uniforms and are all seen in separate places throughout the city. While we hear mostly an instrumental (or intro track) of the song, it feels really close to their past sound style.

GFRIEND recently celebrated their one year anniversary since debut and had released teaser photos.

Their first mini-album “Snowflake” will be released on January 25, making it six months since their previous comeback “Me Gustas Tu.”