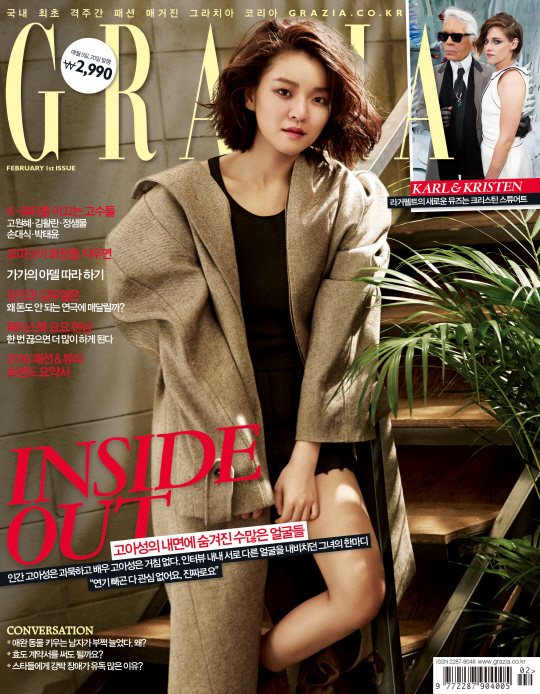 Actress Go Ah Sung revealed how she bloomed into a beautiful woman in a recent pictorial.

The actress graced the cover of the February issue of Grazia magazine, which will be released on January 20. Not only did she rock all the high fashion outfits with a professional attitude, but she also shared a deep conversation about her acting as an experienced actress of 21 years.

She said she picked the movie “Oppa’s Thought” because she was mesmerized by the subject of a children’s choir.

“When I first read the scenario, it felt as if the melodies were already ringing in my ear,” she said. “The songs by the young actors are actually used in the movie. I think it holds its own charm.”

“There are scenarios that make me choose them the moment I lay my eyes on the script. It’s not me being overly confident or stubborn. It’s just a desire to play this role with all my heart,” she added. “I don’t have time to enjoy hobbies these days. But I find acting the most fun anyways.” 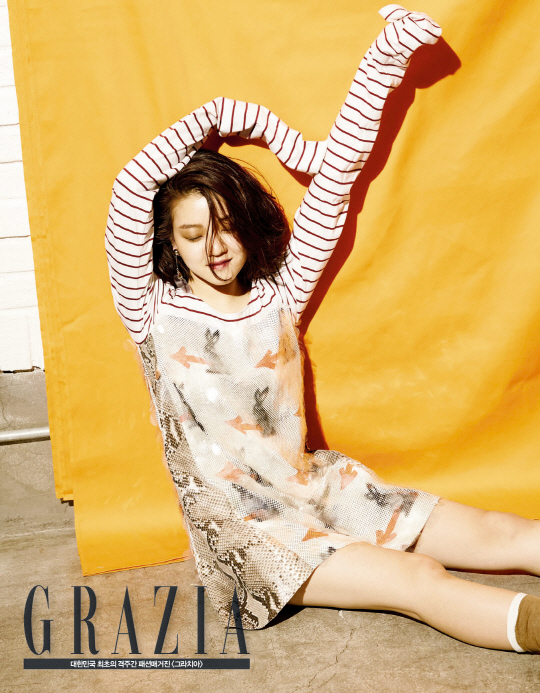 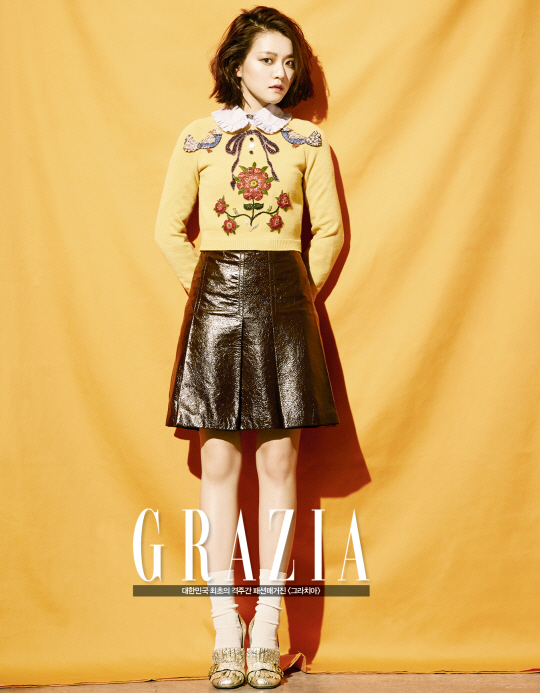 Go Ah Sung
Grazia
How does this article make you feel?