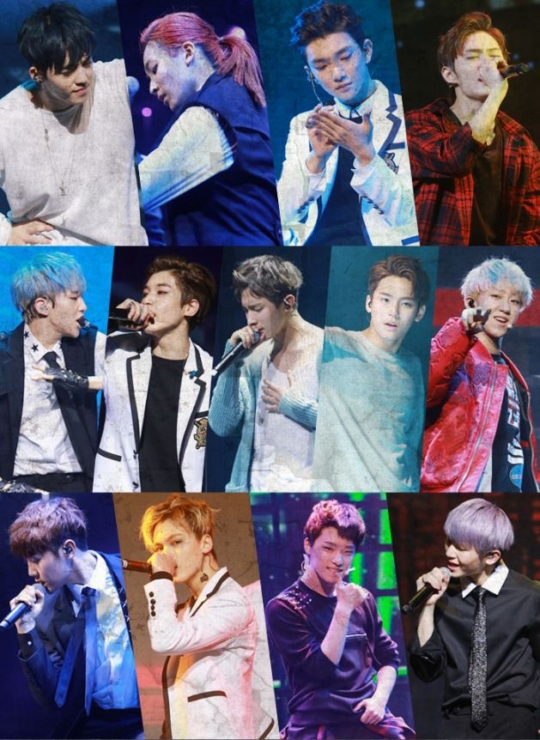 The group’s agency Pledis Entertainment stated, “The ticketing for SEVENTEEN’s ‘LIKE SEVENTEEN – Boys Wish’ encore concert was held through Interpark. As soon as the tickets opened, their names rose in the search engines and the 7,000 seats were all sold out in five minutes.”

Ticketing for their concert was even fiercer last year when SEVENTEEN held their first concert since debut in December. Their tickets sold out in just one minute.

Fans are anticipating this encore concert since they will be able to see each members’ solo performances, as well as songs that aren’t released yet.

SEVENTEEN said, “Although we received recognition through our first concert, we decided to hold an encore concert because we wanted to become one with the audience and fill the room with our songs and performances once again. We want to give our fans the present of a chocolate-sweet performance, showing off our charms. Through the concert, we’ll match the beating of our hearts with those in the audience, so please look forward to it.”

SEVENTEEN’s encore concert will be held on February 13 and 14 at Olympic Park, SK Olympic Handball Stadium.