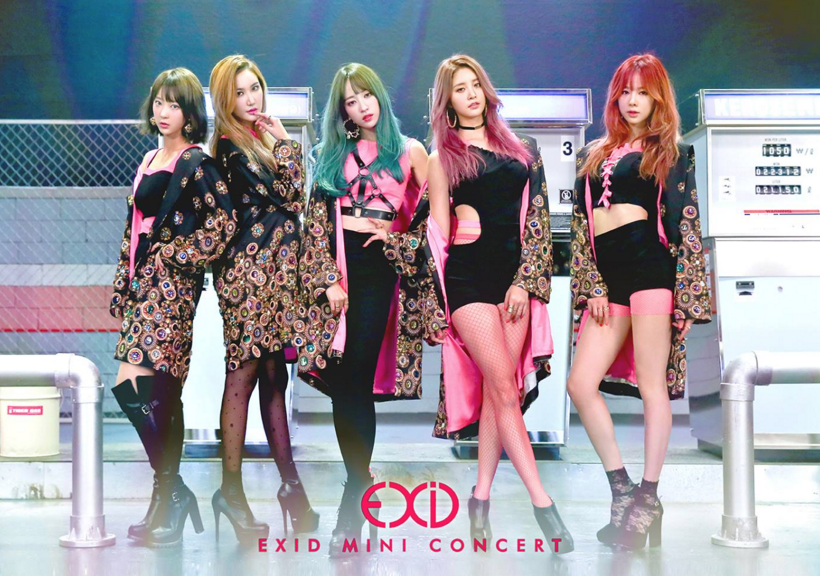 EXID will be spending Valentine’s Day with their fans.

According to Yedang Entertainment, their managing agency, on January 20, the group will be holding “EXID’s LEGGO SHOW” on February 14 at 6 p.m. KST.

“In order to keep our promise from last year, we will be holding a mini concert. We planned this event so that we could show our gratitude for our fans’ love and support for the group,” their managing agency said.

In a video revealed on their fan café, EXID says, “To celebrate our four year anniversary, we will be releasing a limited fan club card for those who order a ticket for our mini concert. We will be providing an exclusive EXID photo set and a high-five opportunity with the members after the concert.”

During the concert, each member plans to show off her color and reveal their hidden potential. Special events, such as up-close photo and video opportunities, will be held as well.

Tickets for “EXID’s LEGGO SHOW” will be sold on Interpark and YES24 starting January 25 at 8 p.m. KST.

Thanks to Momo and Nana for the tip!