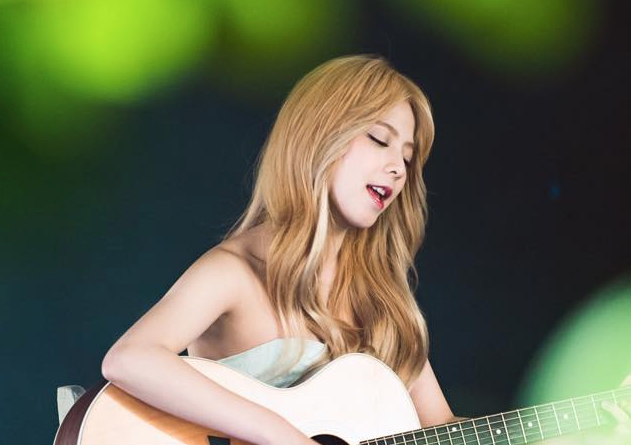 On January 20, an entertainment industry insider revealed that singer Juniel’s contract with FNC Entertainment is up to expire at the end of this month. Apparently, Juniel is not planning on renewing her contract and wants to find a different agency.

The insider claims that both sides agreed to support each other on their individual paths after discussing the end of the contract.

After being a trainee at FNC Entertainment, Juniel debuted in 2012 with her mini-album “My First June” and promoted as a singer-songwriter. Her most recent release was the song “Sorry” in August of 2015.

Good luck to Juniel! We hope to be able to hear more music from her soon!