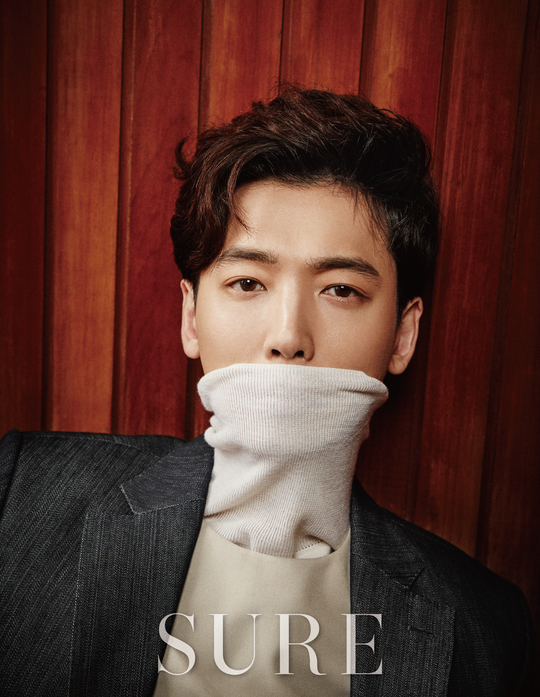 Jung Kyung Ho looks sleek as ever in a recent pictorial with SURE magazine for their January issue.

In the pictures, he can be seen rocking a simple suit and turtleneck. What captures viewers the most, however, is the charismatic look he gives the camera. The photos fully capture his side as a serious actor. 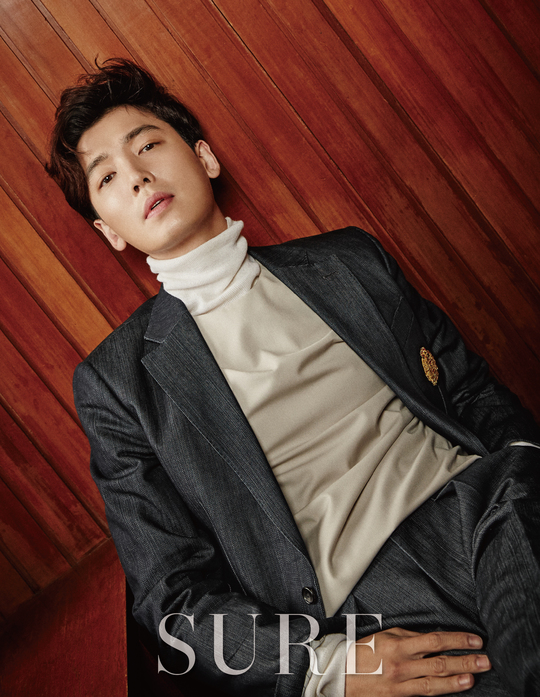 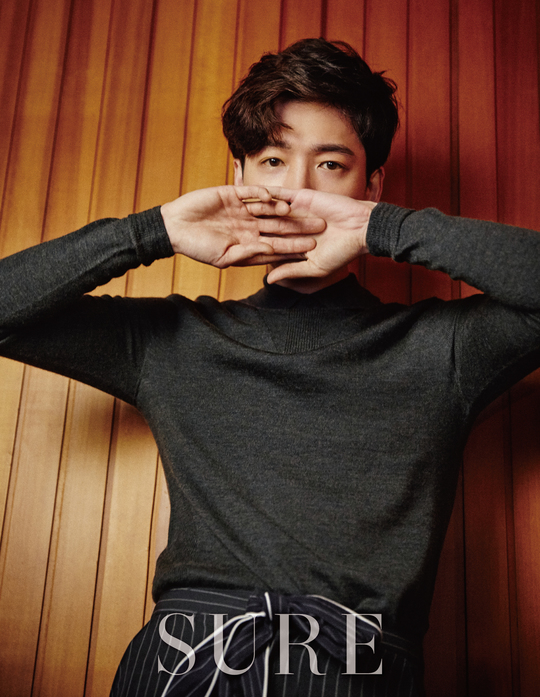 Meanwhile, Jung Kyung Ho has been cast as Song Soo Hyuk, the male lead and an entertainment reporter, for the MBC drama “One More Happy Ending.” This will be his second romantic comedy lead following the drama “Falling For Innocence.”

In an interview following the photo shoot, Jung Kyung Ho talked about not only his upcoming drama but also his thoughts and concerns as an actor.

Fans will be able to see Jung Kyung Ho’s fashion pictorial and read more about him in the January issue of SURE.

One More Happy Ending
Jung Kyung Ho
Sure
How does this article make you feel?