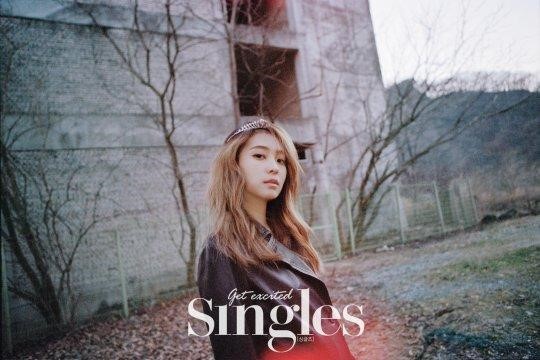 SISTAR’s Bora Is a Dreamy Vision for Singles Magazine

Fashion magazine Singles revealed SISTAR’s Bora in her pictorial for their upcoming issue.

In the pictorial, Bora is shown wearing various outfits like an oversized fur coat, tiera, and rain boots. Her look is reminiscent of the young Courtney Love, an American singer and songwriter. 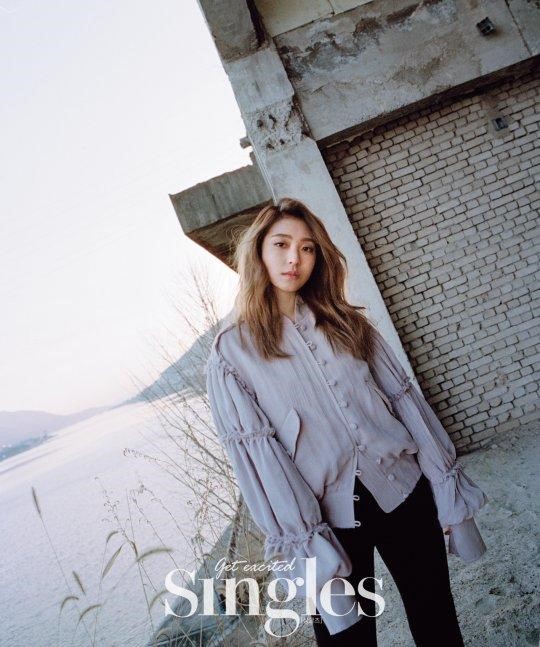 Bora is currently busy pursuing different paths as a singer, actress, and emcee. She shows a more mature self in the pictorial blending into a dreamlike atmosphere.

Even in the sub-zero temperature, Bora is shown dressed in a thin empire dress and slip dress without any problems or complaints. The photo shoot staff on location complimented her on her professionalism.

More of Bora’s pictorial can be seen in the February issue of Singles magazine.

Bora
Singles
SISTAR
How does this article make you feel?