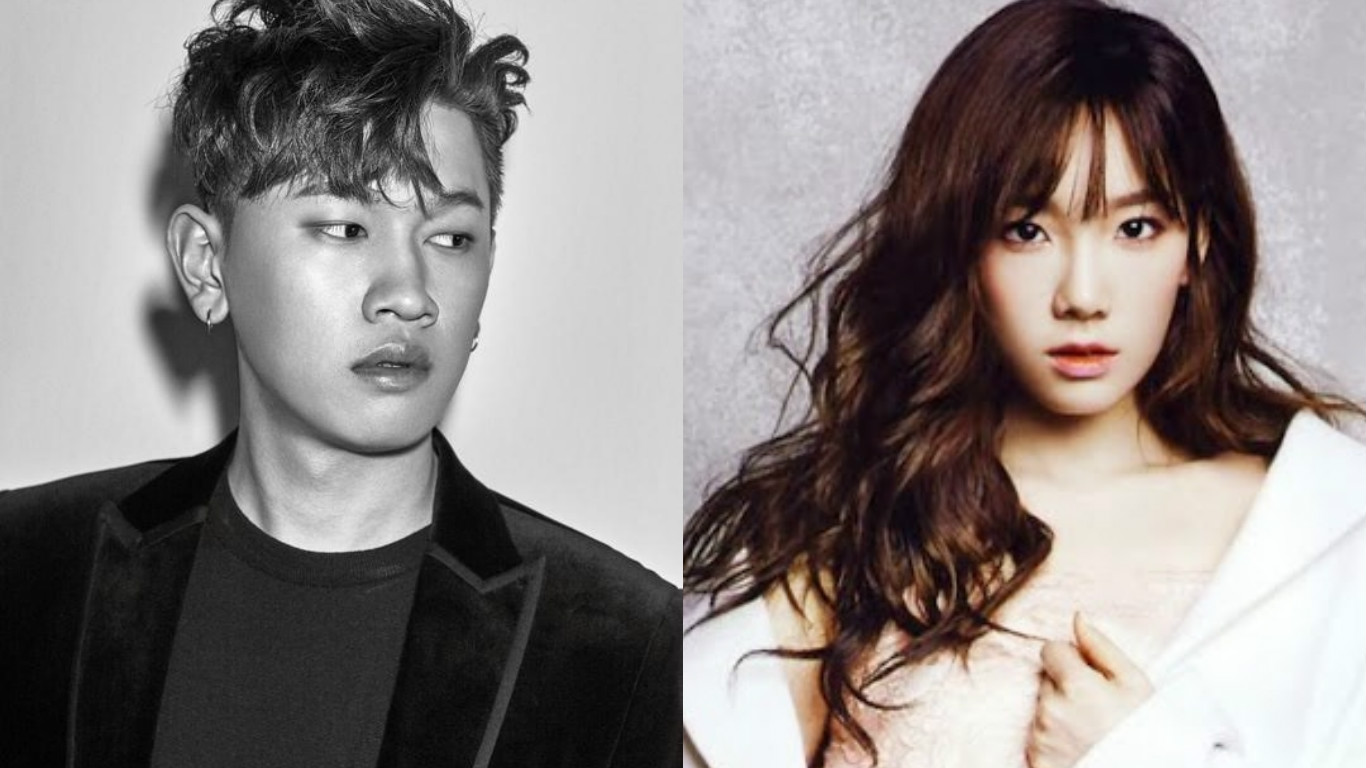 Crush Teams Up With Girls’ Generation’s Taeyeon for New Single

Marking his solo comeback after six months, Crush’s new track is set to drop on January 22.

Fans are already looking forward to the fresh collaboration between the two outstanding vocalists. Considering the wide appeal and past commercial success of Taeyeon and Crush, the single is expected to sweep music charts immediately following its release.

To tease his comeback, Crush posted a snowy teaser clip for the music video on his Instagram on January 20.

Described as a love song with a twist, “Don’t Forget” will hit online music stores on January 22 at noon KST. 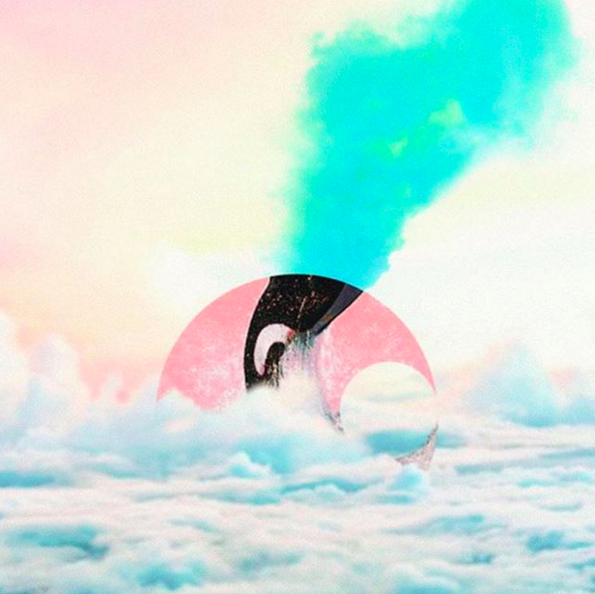