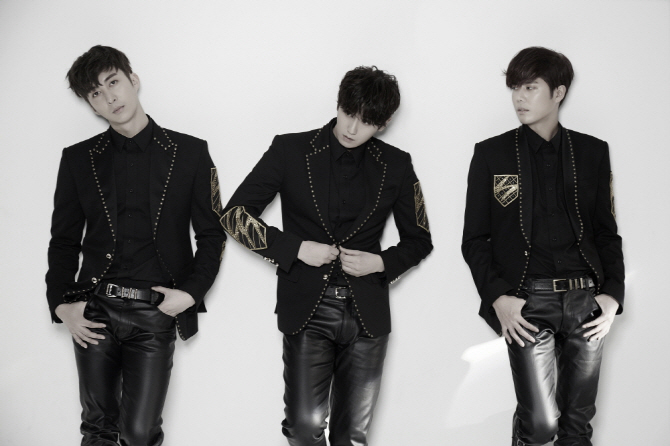 After seven long years, SS301 is finally coming back next month!

The sub-unit of SS501 dropped the second teaser photo and album release date on January 20. Just last week, their agency CI Entertainment surprised fans by announcing the news of their comeback.

SS301 is set to release their new album “ETERNAL5” on February 16. Music stores will start accepting preorders for the album on January 21.

This album will mark SS301’s first release since singing “Because I’m Stupid” for the soundtrack of “Boys Over Flowers” in 2009.

Are you excited for SS301’s return?