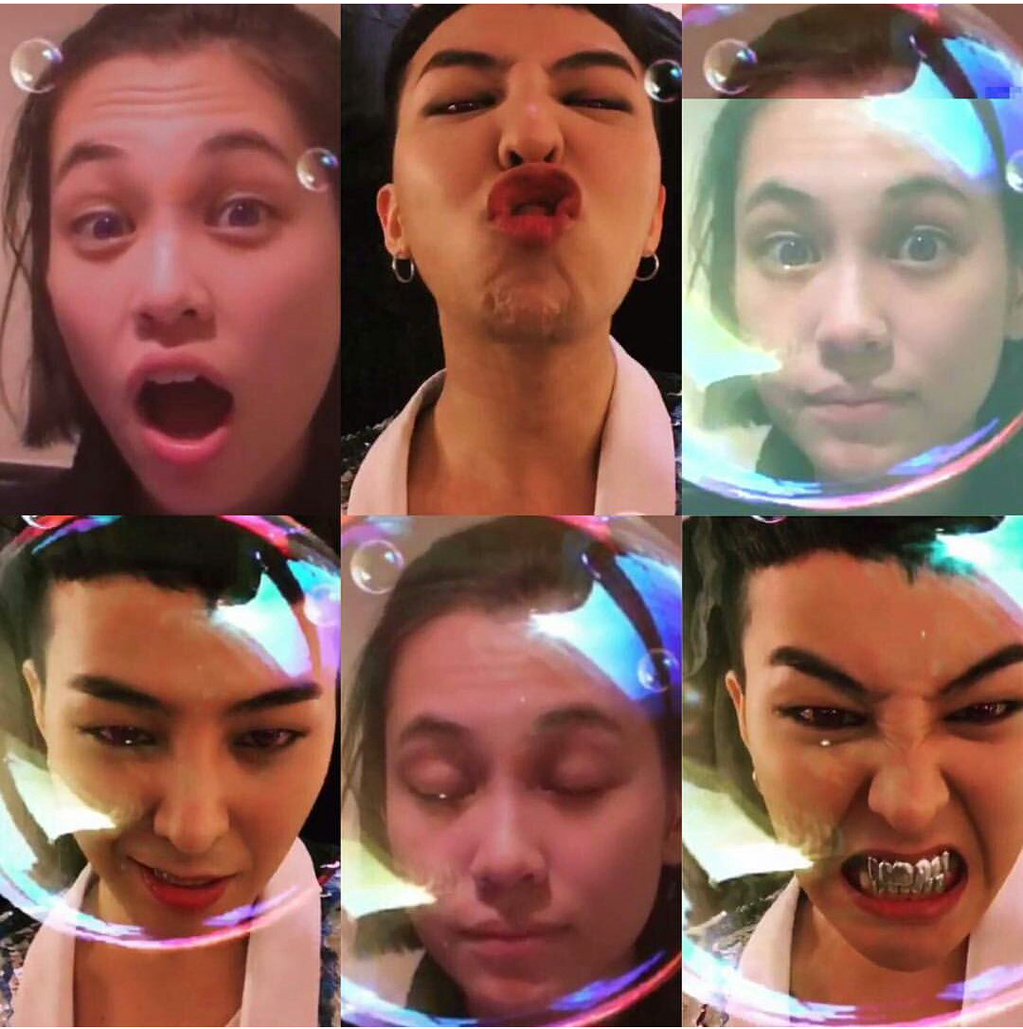 Sharp-eyed fans noticed that both G-Dragon and Kiko Mizuhara posted selfie videos using the same Snapchat bubble filter within one day of each other.

Kiko Mizuhara first posted a video on January 19 with the caption “Bubble pop.” In the short clip, the model and actress smiles and widens her (purple) eyes as a large bubble appears, encasing her head.

G-Dragon posted his video on the evening of January 20 with the caption “Golden Disc Awards” (which he attended, as BIGBANG performed and picked up three awards). In the video, he wears a grill and makes faces as bubbles pop around him.

Internet response, of course, was swift and divisive. Some fans thought it was a clear sign of the return of the alleged celebrity couple, who reportedly ended their relationship in 2015. Others pointed out that the bubble Snapchat filter seems to be fairly new, so it makes sense for everyone, including Kiko and GD, to be playing around with it at this time. 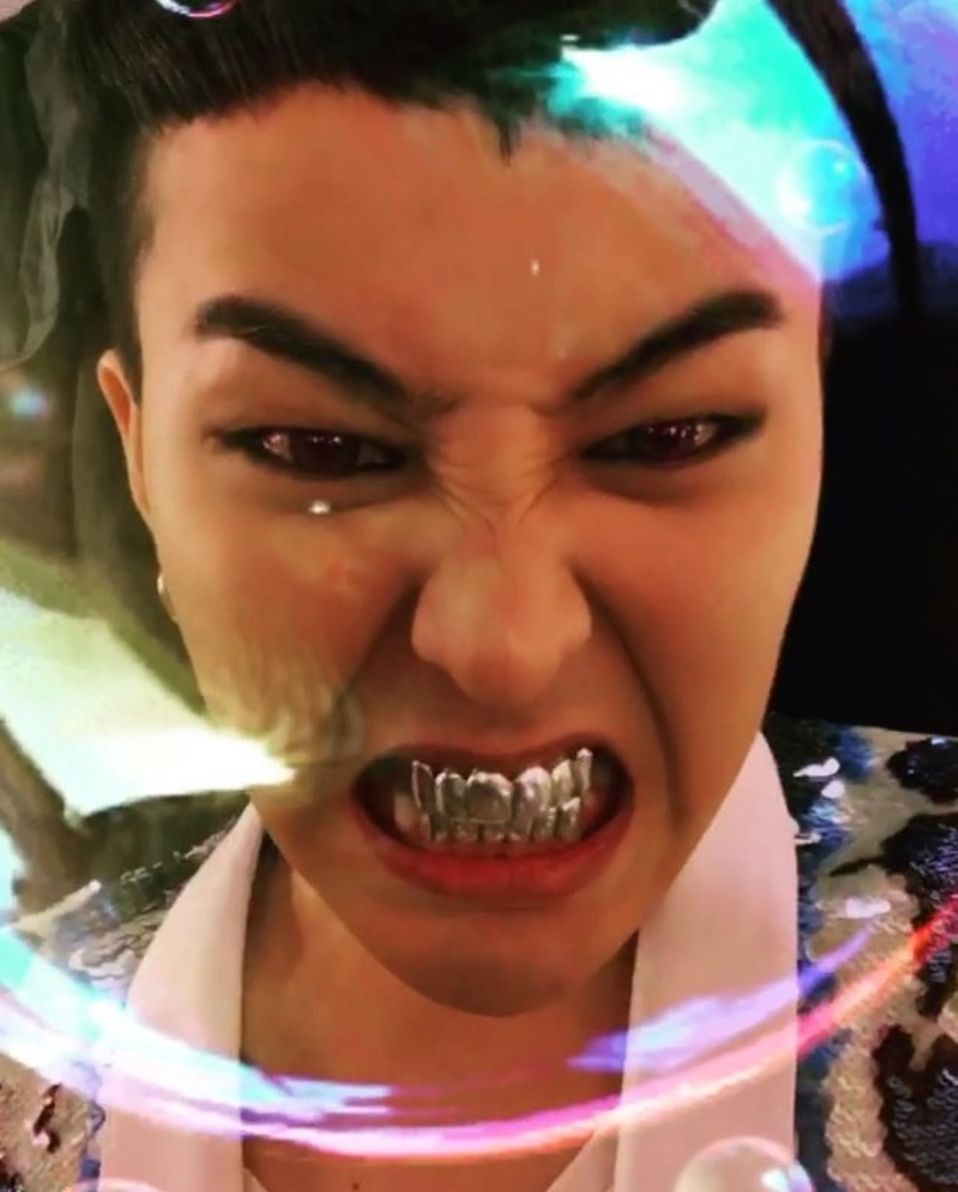 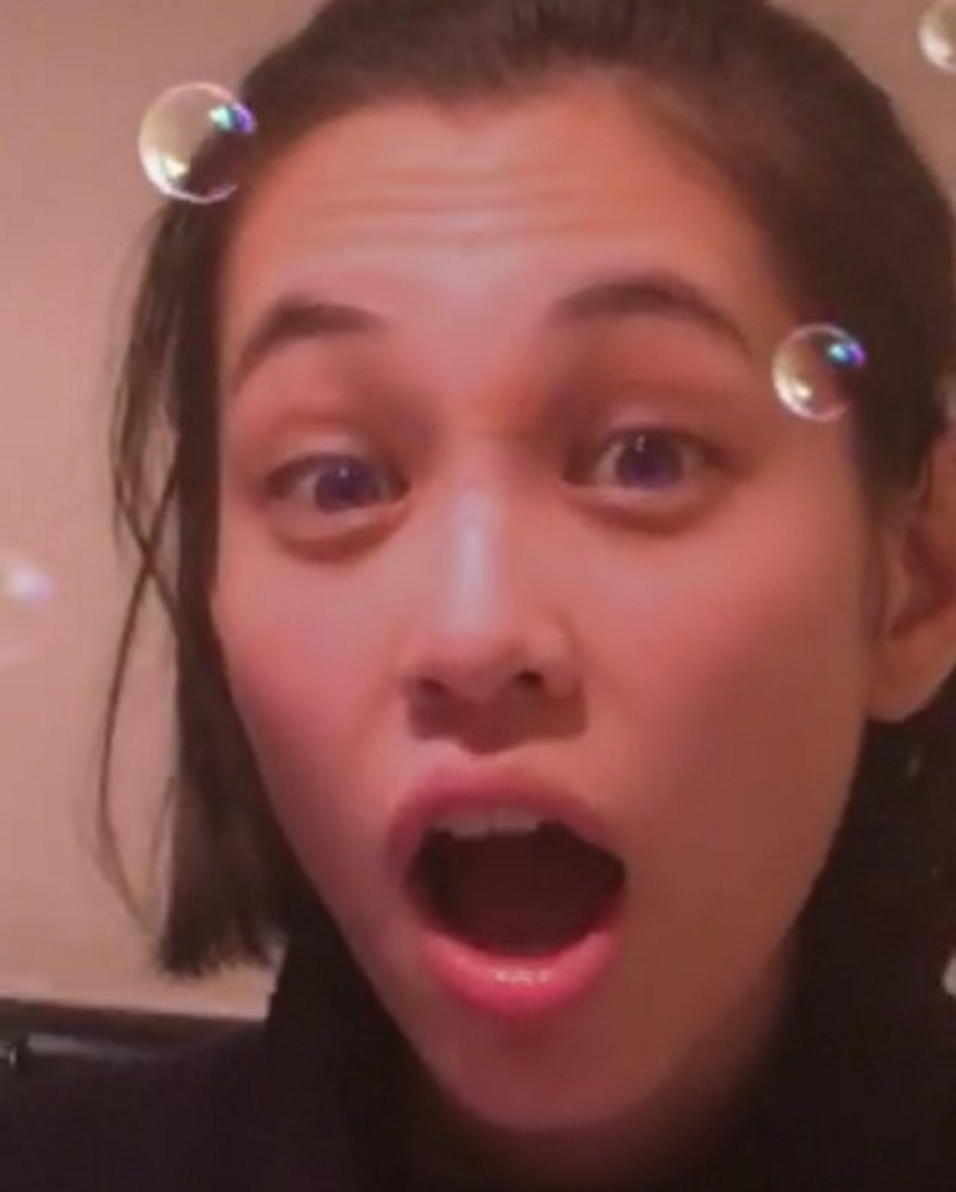 G-Dragon
Kiko Mizuhara
How does this article make you feel?