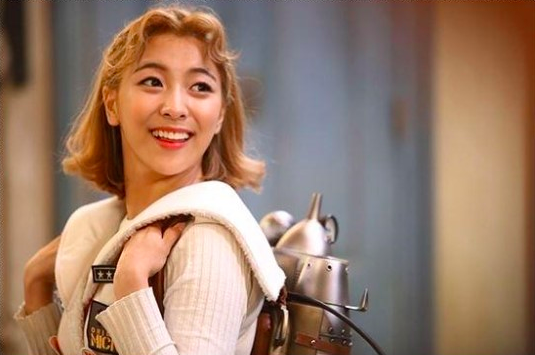 The first stills from f(x) member Luna‘s first film role have been released!

Although not new to the acting scene, “Lightning Man’s Secret” is Luna’s feature film role. She is cast as the heroine Han Na, who dreams to “fly like Lightning Man.”

According to the production crew, Luna was very attached to her character, even going as far as pitching in her own ideas as to how Han Na should be styled in terms of hair and makeup. On the topic of the film, Luna said, “It’s an honor for me to make my big-screen debut through Korea’s representative superhero. I strived to make Han Na a character that children could identify with.”

Lightning Man's Secret
f(x)
Luna
How does this article make you feel?