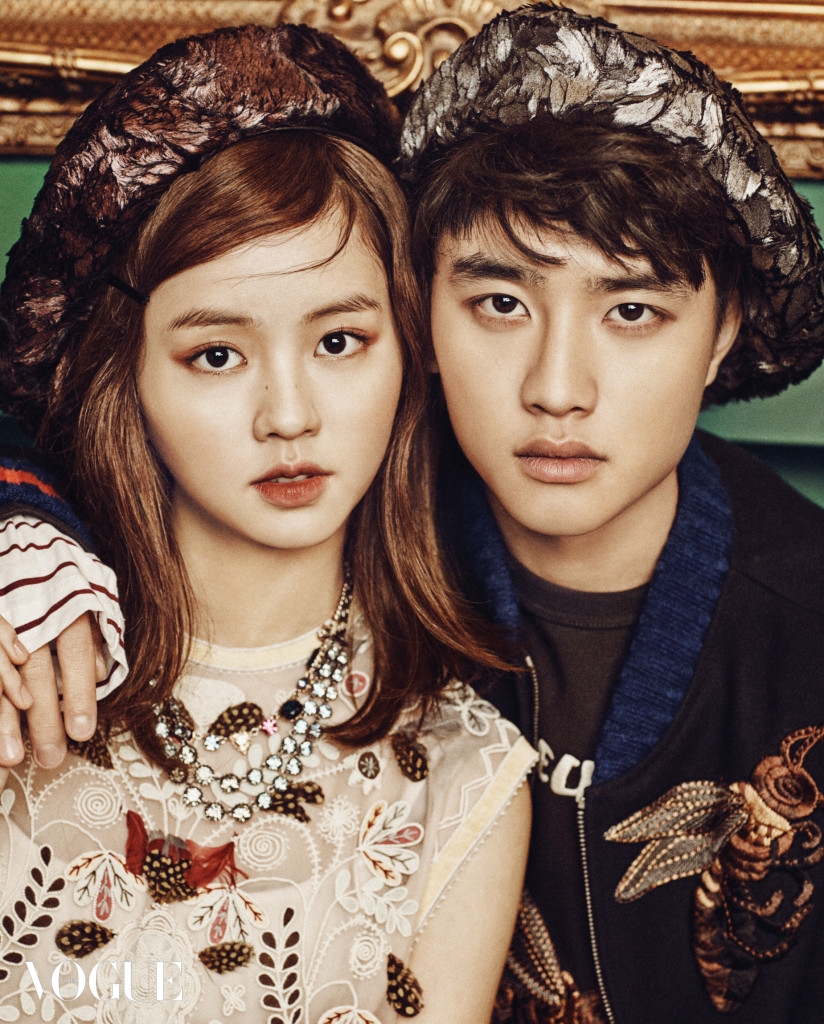 D.O and Kim So Hyun Look Dashing in Vogue

Co-stars EXO‘s D.O. and Kim So Hyun have released a classy pictorial for Vogue.

The three pictures released show the stars in a vintage setting, posing against patterned carpets and upholstery. Their clothes also throwback to an older era. In one photo Kim So Hyun poses while standing on top of a chair, dressed in a two piece dress suit with an eye-catching purple blouse. Meanwhile, D.O.’s solo shot shows him slumped in a chair, gazing intensely at the camera. 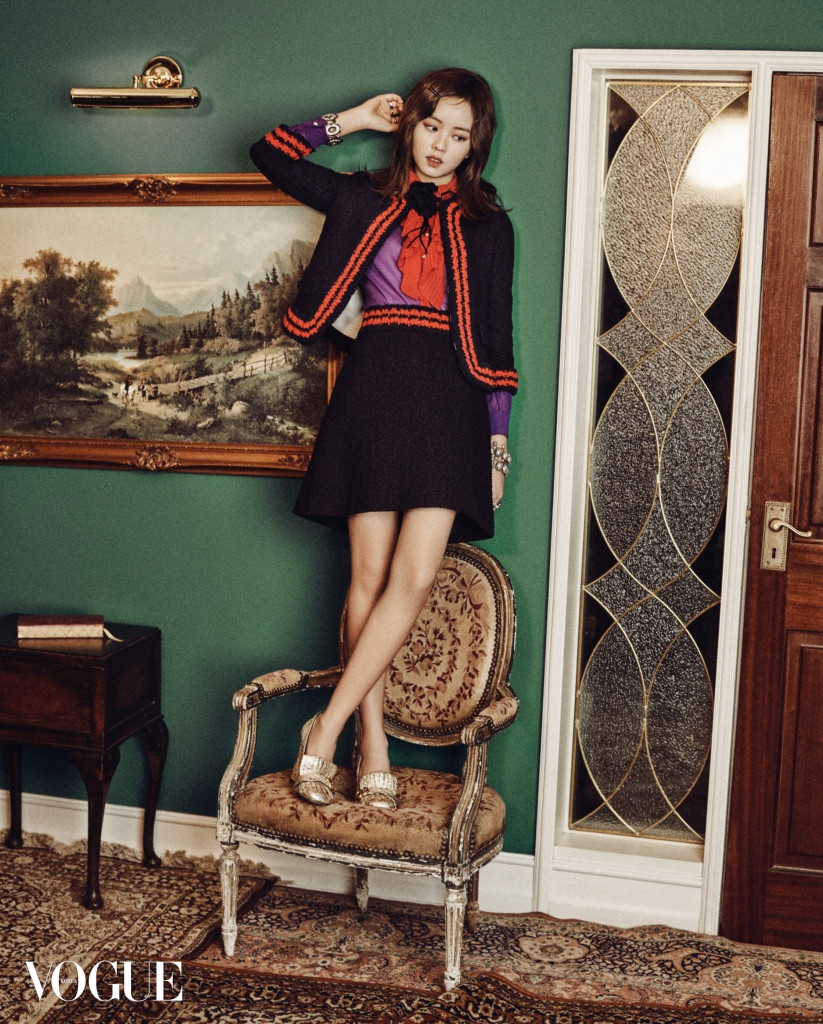 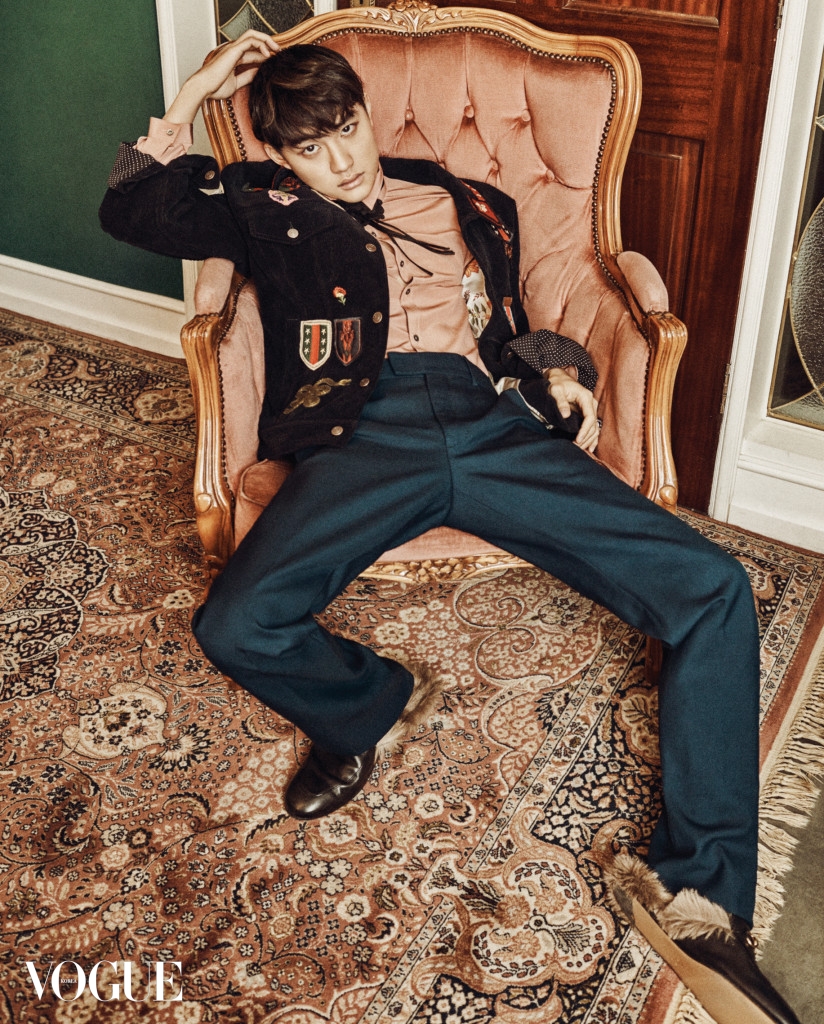 The final shot released shows a close up of the “Pure Love” stars, highlighting their stunning features.

D.O.
Kim So Hyun
Vogue
How does this article make you feel?