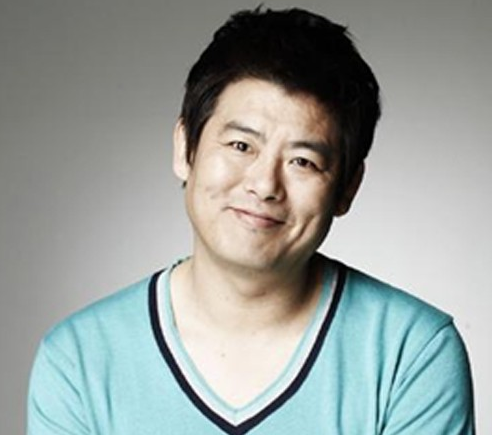 Actor Sung Dong Il received the news of his mother’s passing on January 20 at 8 p.m. while out of the country. He was having dinner with the “Reply 1988” cast members at the Club Med in Phuket, Thailand where the team is staying at.

As soon as he received the call, he told producer Shin Won Ho that his mother just passed away and that he needed to leave right away. Sung Dong Il’s manager packed his bag and the “Reply 1988” team arranged for the first flight back to Korea.

“Reply 1988” production team commented, “Sung Dong Il was hesitant about coming to this vacation from the get-go. He said repeatedly that he can’t join us because he’s concerned about his mother.”

Initially, he wasn’t going to join the team, but changed his mind later. He did not fly with the rest of team on Korean Air on January 19, but flew in on Jin Air few hours later. He probably didn’t think that his mother would pass away while he was away for a few days.

A “Reply 1988” crew added, “Sung Dong Il didn’t look good when he arrived. He seemed down, but I just thought he didn’t feel good. I had no idea his mother was critically ill. I heard that he shared with only a close few friends like producer Shin Won Ho what he was going through.” It seems as though Sung Dong Il tried hard to hide his feelings in order to maintain the positive vibe for the rest of the team.

Sung Dong Il’s mother’s, Chun Young Ja, body is at Naeun Hospital in Incheon and she will be buried on January 22.

Reply 1988
Sung Dong Il
How does this article make you feel?